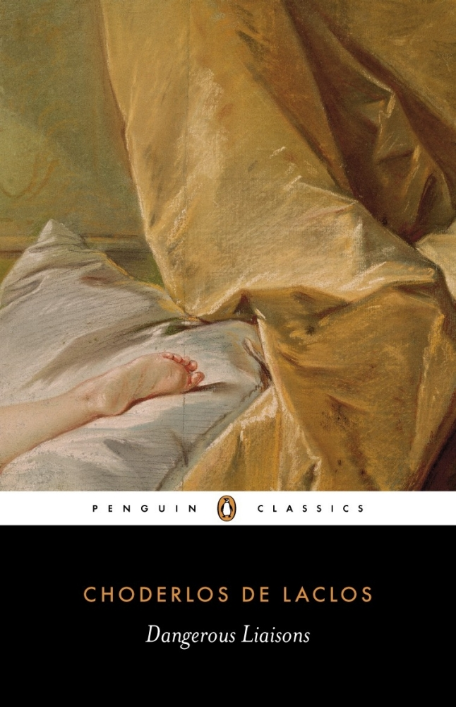 Forget Glenn Close and John Malkovich. The best way to appreciate the dastardly scheming of the divinely devious Marquise de Merteuil and her ex-lover Valmont is to read their letters – and those of their victims. Dangerous Liaisons, written just a few years before the Revolution, exposes the decadence of the French aristocracy with a wit and verve that is altogether too entertaining to be moral. A dazzling achievement.

Translated from the French by Helen Constantine