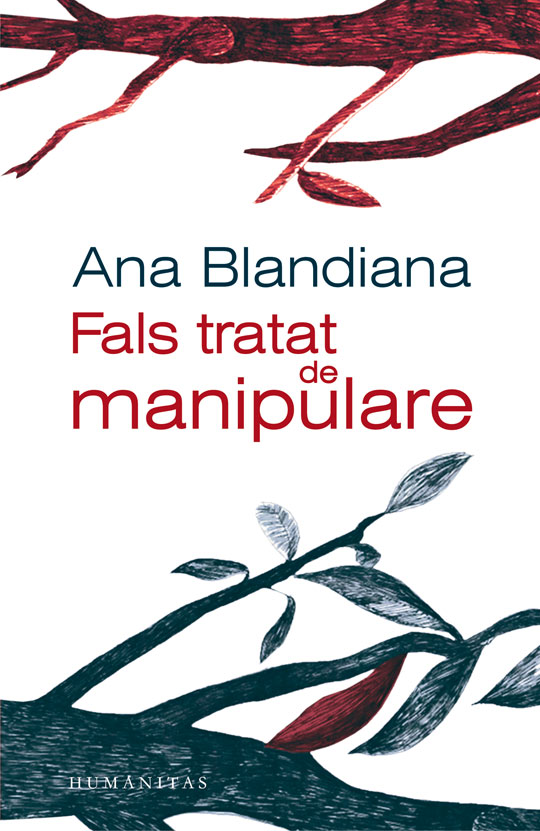 False Treaty of Manipulation is a daring discussion of the poet’s brief post-1989 political career and about political manipulation in general.