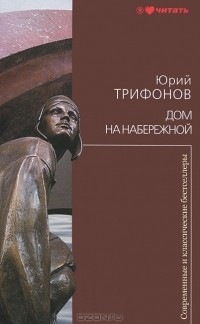 This novel about childhood in Josef Stalin’s era of ubiquitous suspicion and informers makes any reader think deeply about how likely they would be to betray others just so they could enjoy the benefits of conformity.

The House on the Embankment