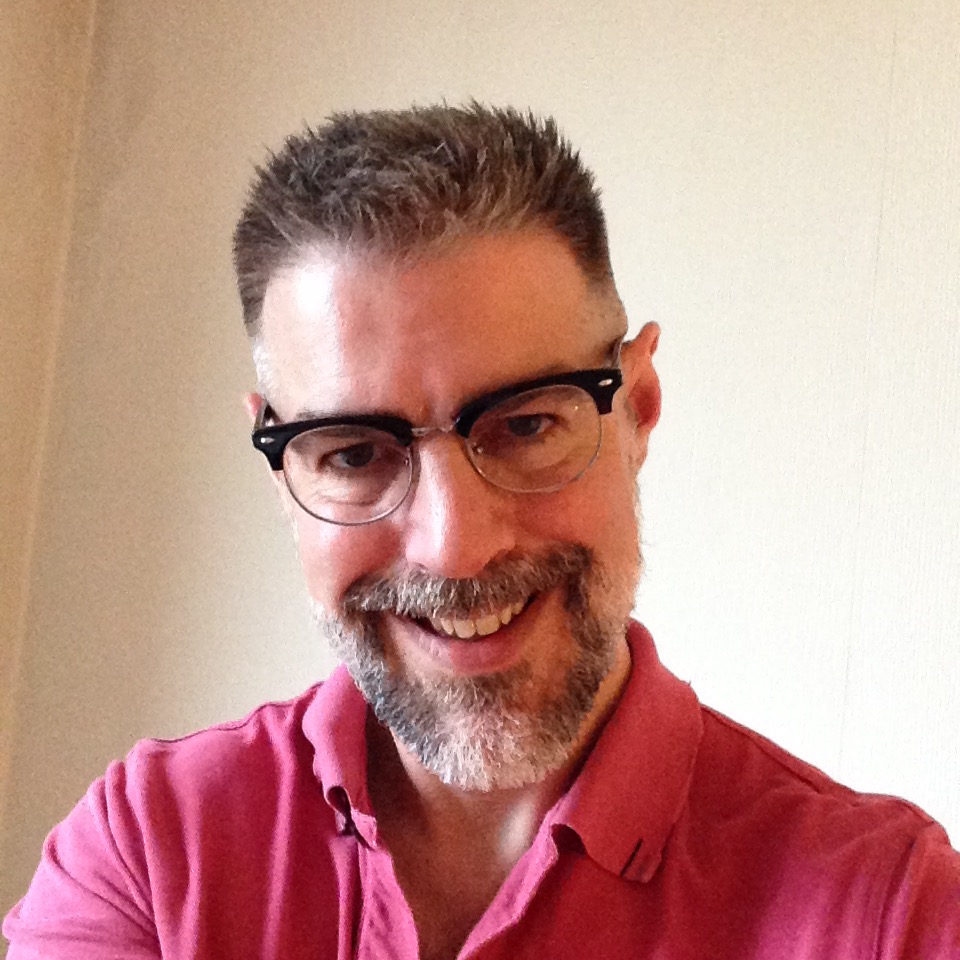 Born and bred in south London – and not the Somerset village with which he shares a name – West Camel is Reviews editor for the European Literature Network. Before turning his attention to the arts and publishing, he worked as an editor in higher education and business. He has worked as a book and arts journalist, and was editor at Dalkey Archive Press, responsible for the Best European Fiction 2015 anthology, before moving to the new press Orenda Books just after its launch in 2014. West Camel currently combines his work as editor at Orenda with writing and editing a wide range of material for various arts organisations, publishers and individuals. He is the Editor of the European Literature Network’s #RivetingReviews and co-edits, alongside Riveter-in-Chief, Rosie Goldsmith, the Network’s print magazine, The Riveter. West has written several short scripts, which have been produced in London’s fringe theatres, and was longlisted for the Old Vic’s 12 playwrights project. His debut novel, Attend, was published by Orenda Books in autumn 2018.

West Camel will take part in our Prose, Poetry & Debate: Queer Writing from Europe event on 6 June at the Brixton Library. He will be in the company of writer and Polari Literary Salon founder, Paul Burston, Icelandic crime writer Lilja Sigurðardóttir, and Polish poet and author, Jacek Dehnel. Together they will discuss political and social upheaval facing Europe and what these trends mean for queer people, queer writers and writing. They will also launch the European Literature Network’s magazine, The Queer Riveter.