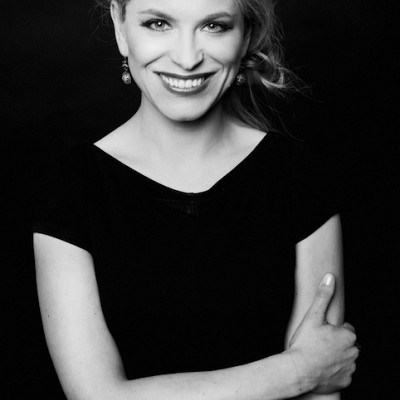 It’s time for the Swedes to step aside as Polish crime takes centre stage. Top-selling Polish novelist Katarzyna Bonda is the queen of the genre. Now she’s starting her international career, with the recent news that her novels featuring female criminal profiler Sasza Załuska are soon to be translated into English. Meanwhile, translator Antonia Lloyd-Jones has contributed to the rising success of Poland’s king of crime, Zygmunt Miłoszewski. On the strength of translations, film and radio adaptations, Miłoszewski’s trilogy starring smart but flawed, attractive but chauvinist Prosecutor Szacki is rapidly gaining a worldwide audience. Katarzyna and Antonia will be telling British author Sarah Bower, whose romantic historical novels include Sins of the House of Borgia, what’s different about murder Polish style, and what we have to look forward to in their latest publications.

This is a joint meeting with Suffolk Book League.