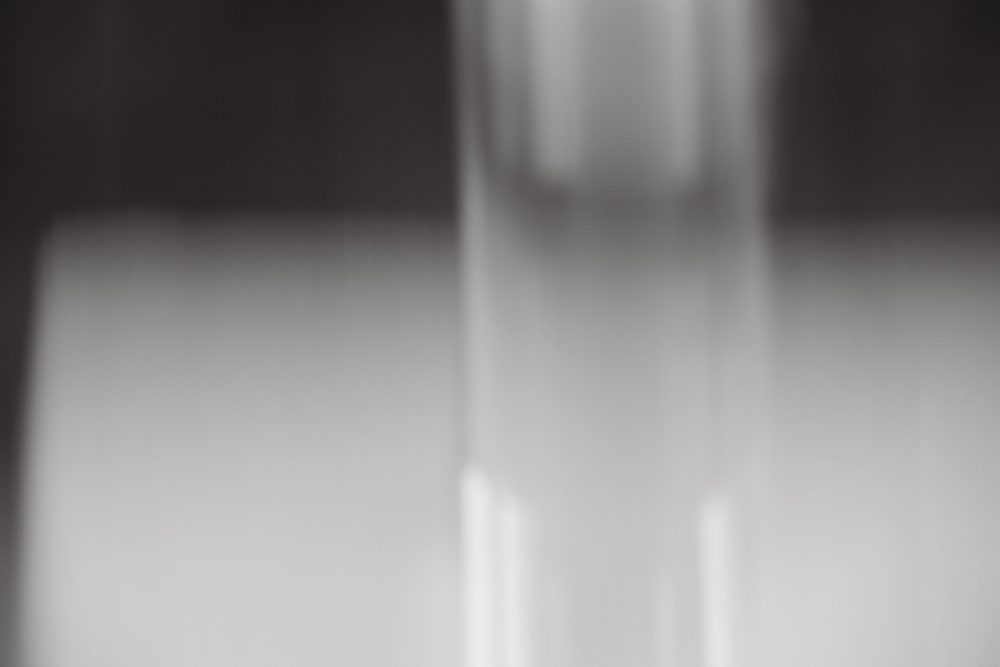 Rūta Jurkuvienė (born in 1973), pen name Rūta Ju, started writing poetry in her forties, seemingly out of the blue, when her “poetry chakras opened” as she jokingly says. Having been a teacher, a mother, an educator, a reader, an art admirer, a constant student, now training to become a psychotherapist, always a thinker and a feeler, it took a while to admit that she is a poet, too. Her poetry is inspired by strong emotions, philosophical questions, inner turmoil and events in the world around. Each poem comes with its particular rhythm that invites a string of words to fill it in. Rūta loves reading her poetry aloud, she shares some of her poetry on Facebook page Rūta Ju and is compiling her first book for publishing. She lives in Lithuanian seaside town Klaipėda where she enjoys the sea and the nature as well as the moderately vibrant city life.

Kerry Shawn Keys (born June 25, 1946 in Harrisburg, Pennsylvania, USA) is an American poet, writer, playwright and translator. From 1998 to the present, Keys has lived for the most part in Vilnius, publishing, editing, translating from Lithuanian and Portuguese, and writing poetry, plays, children’s books, and wonderscripts. The fountain of Kerry Shawn Keys’ poetry is in the Appalachian Mountains, urban America, India, Brazil and Lithuania, but the roots go worldwide. He has performed and recorded with the free jazz percussionist and sound-constellation artist, Vladimir Tarasov (CD-Prior Records), and quarterbacked the jazz Nada Quartet. Recent books are Black Ice, 2020; Night Flight (poems), 2012; Pienas (prose tales and plays), 2013; Sich einen Fluss verschaffen (bilingual English/German poems), 2017;  New Poetry from China, 1917-2017, co-translated with Ming Di, 2018; Shoelaces for Chagall (bilingual English/German selection of love poems, 2021); Kerry Shawn Keys, Life and Selected Works, 2021. Keys received the Robert H. Winner Memorial Award from the Poetry Society of America in 1992, and in 2005 a National Endowment For The Arts Literature Fellowship.