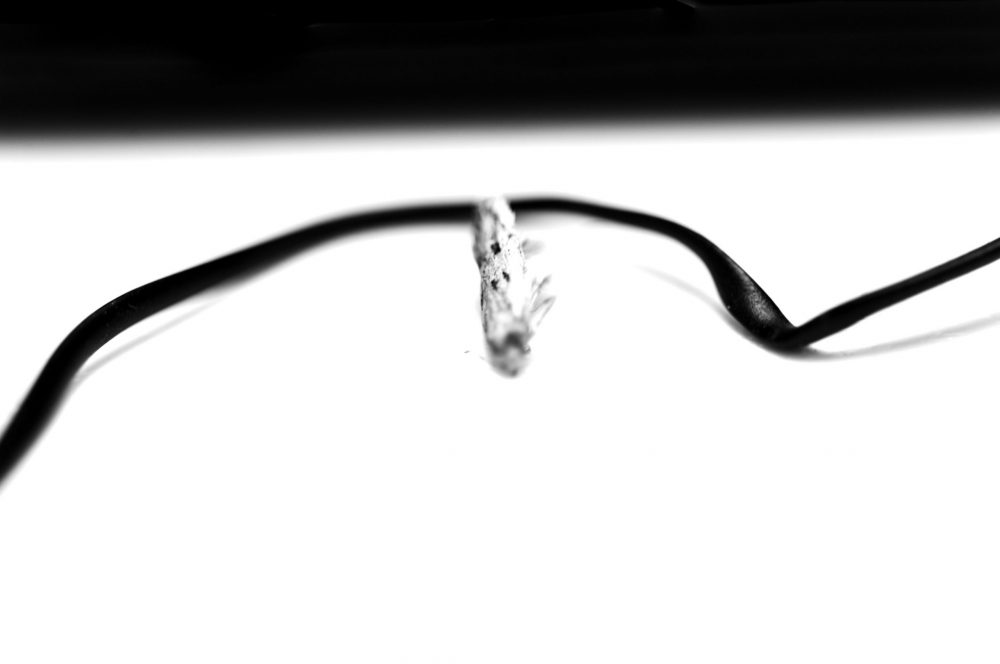 From A Deafening Silence (Shearsman Books, 2017)

Magda Cârneci is a poet, art essayist, and prose writer. A cerebral poet, her work has been described as open ‘to daily life and incandescent “reality”, a trademark of Romanian poetry in the 1980s, on the one hand, and to programmatic and conceptual poetry on the other’, according to poet-translator Claudiu Komartin.

After the Revolution of December 1989, Cârneci became actively involved in the political and cultural Romanian scene. Awarded a Ph.D. in art history in Paris in 1997, the poet has taken on diverse public positions: as a visiting professor at INALCO in Paris (2001-2005) and director of the Romanian Cultural Institute in Paris (2006-2010). She is the former president of PEN Romania and a member of the European Cultural Parliament.

Read a poem of hers in English translation in Poetry International.

Mădălina Bănucu received her B.A. in English Language and Literature from Babeș-Bolyai University. She started her translation career as part of MTTLC, and M.A. programme offered by the University of Bucharest. She has focused on the translation of contemporary poetry and prose.