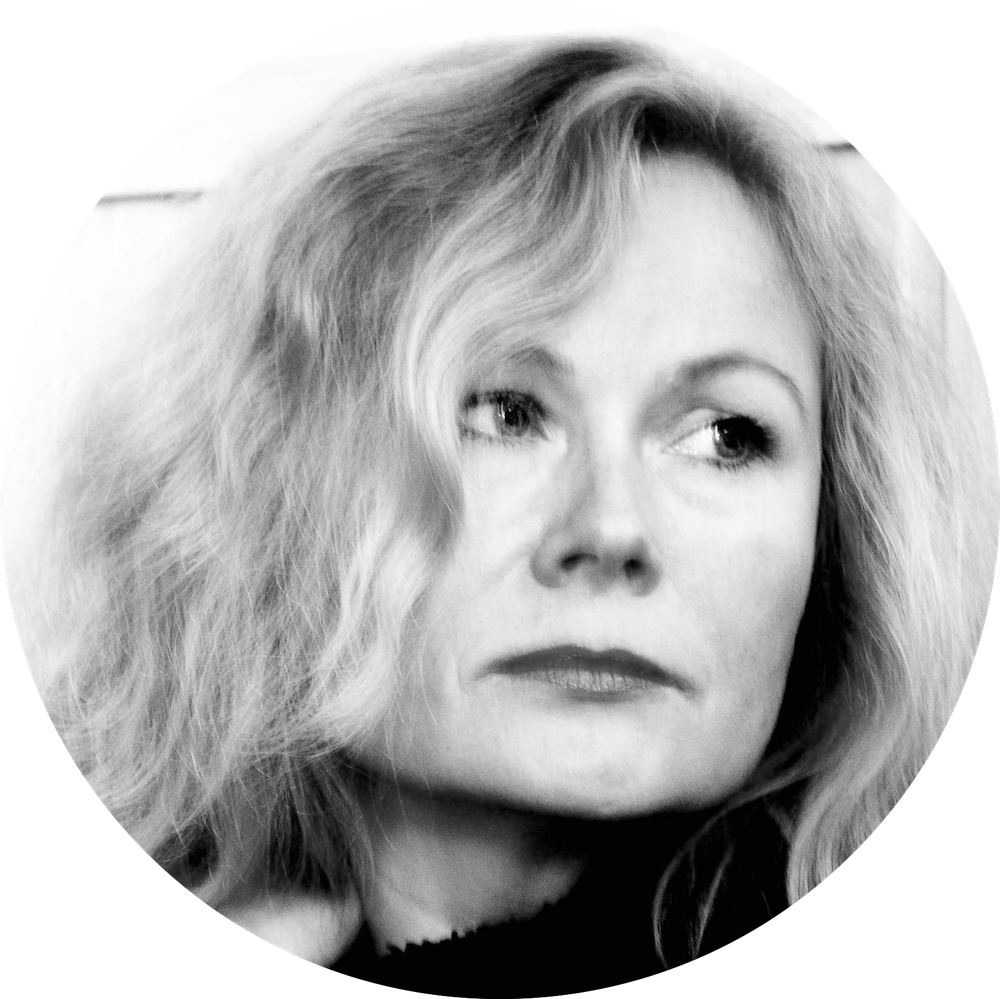 Poems from DAYS OF GRACE by Doris Kareva, translated by Miriam McIlfatrick-Ksenofontov

You are no better than anyone.

You are no worse than anyone.

You have been given the world.

Look what there is to see.

Nurture what is around you,

nurture who is beside you.

All creatures in their own way

I sing in praise of the loser

for the winner is well lauded,

I kneel before the forlorn,

I bow before the beaten.

I sing in praise of the loser

and for the have-not’s joy;

I crown the outcast, pressing

my lips to that noble brow –

to the one who labours

lifelong with lack and loss,

both lightly and upright,

I am true to the core.

All you need will come your way

in one or another veiled form.

If you recognise it,

it will be yours.

All you want will come your way,

it will know you inside and out.

A house by the sea

Every night it roams

All around is a drift of stars,

deep within weeps a hearth

that no one will light.

As a dog misses its master,

so the house by the sea

pines for its captain.

Doris Kareva is one of Estonia’s leading poets. She published her first poems at the age of fourteen. She has worked for the cultural weekly Sirp and as the secretary-general of the Estonian National Commission for UNESCO, and is currently an editor for the literary journal Looming. Her collection In Place of the World received the National Cultural Prize in 1993. In 2001 she was awarded the Estonian Order of the White Star.

Miriam McIlfatrick-Ksenofontov is a lecturer and freelance literary translator from Northern Ireland who has lived in Estonia since 1991. She translates Estonian poetry primarily for performance at festivals and collaborates with musicians, poets and artists. Her translations also regularly appear in journals and anthologies. Her own poetry has appeared in Estonian translation by Doris Kareva.