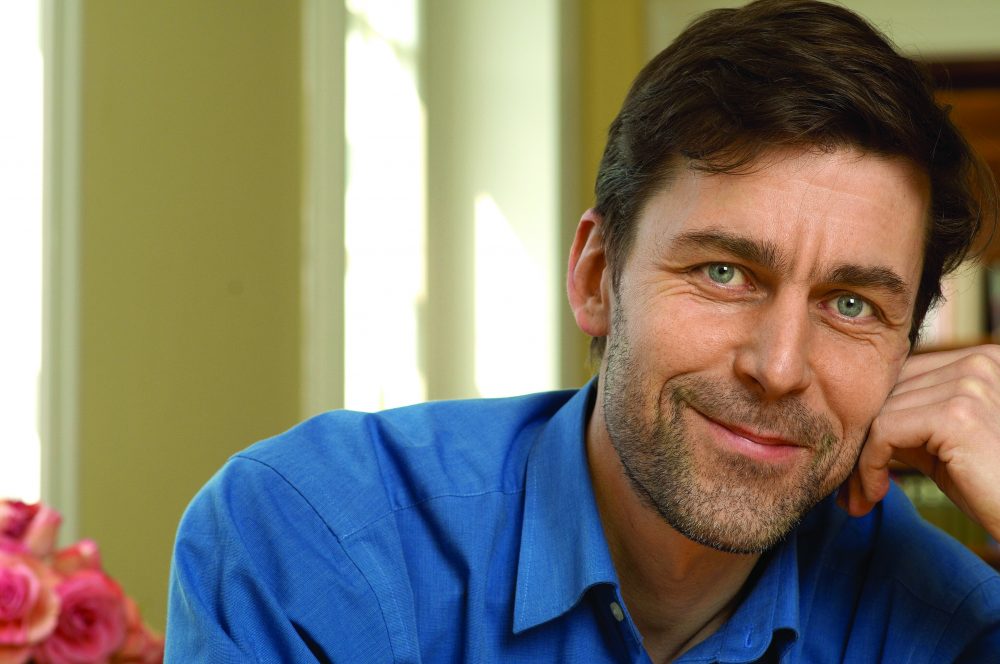 Get inside the head of Switzerland’s greatest living writer as he speaks to Rosie Goldsmith about his forensic, psychologising style and how his works have had such a broad appeal, both at home and abroad.

Peter Stamm, born 1963 in Weinfelden, studied English Literature, Psychology and Psychopathology for some semesters at Zürich University. Before taking up a career as freelance writer, he was working as a journalist for different newspapers and magazines. So far he has published six novels, four collections of stories, three children’s books and several radio and stage plays. His books have been translated into 37 languages. He was short-listed for the Man Booker International Prize in 2013, and in 2014 he won the prestigious Friedrich Hölderlin Prize.

Rosie Goldsmith is an award-winning journalist specializing in arts and current affairs, in the UK and abroad. In 20 years on the BBC staff she travelled the world, covering events such as the fall of the Berlin Wall and the end of apartheid in South Africa, presenting flagship BBC programmes Front Row and Crossing Continents. Today she combines broadcasting and arts journalism with presenting and curating cultural events and festivals in Britain and overseas. She is founder of the European Literature Network and is known in the UK as a champion of international literature and language-learning.