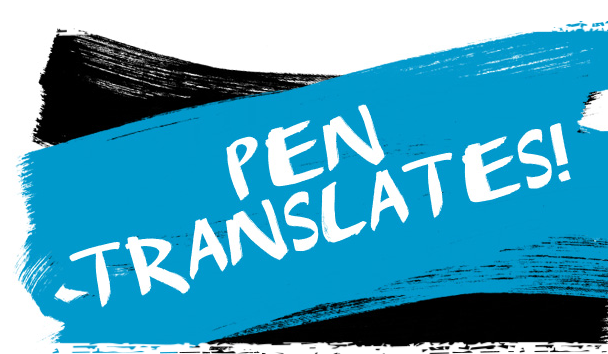 Books are selected for PEN Translates awards on the basis of outstanding literary quality, strength and innovation of the publishing project, and contribution to literary diversity in the UK. Awards are made to publishers to cover the English language translation costs.  Every book receiving an English PEN award is featured on the English PEN World Bookshelf website, in partnership with Foyles bookshop.

The 2017 PEN Translates award winners are:

More information about the award here.