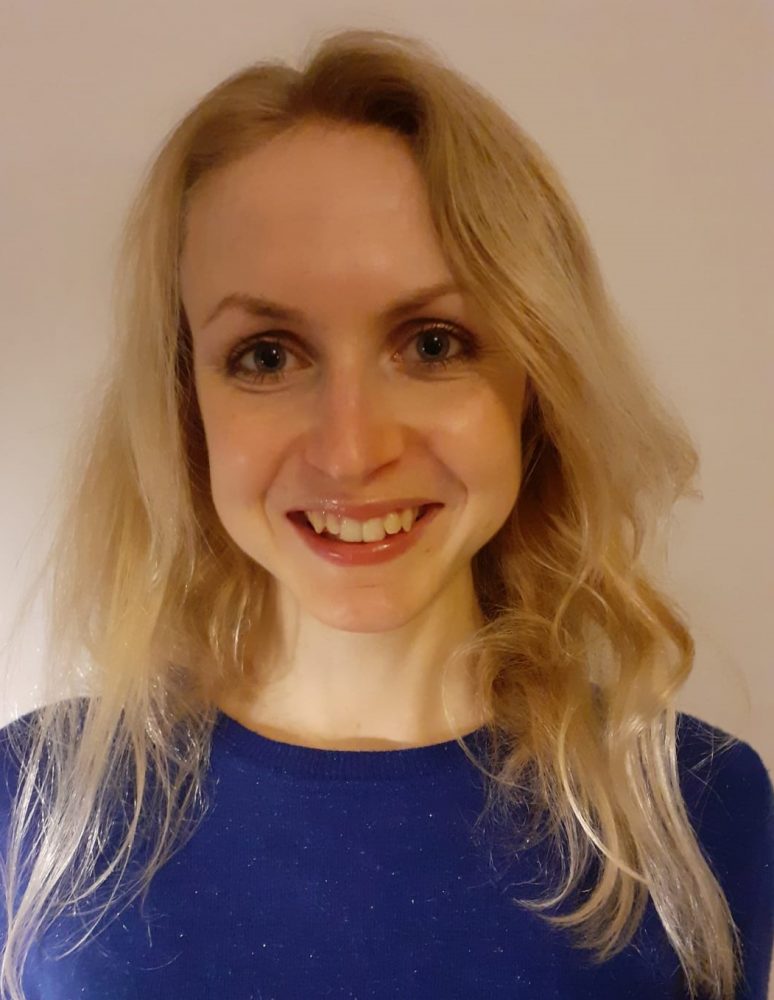 My ELNet journey so far … and why #ELNetneedsyou by Rosie Eyre

Hello! My name is Rosie Eyre – aka Rosie E, to avoid confusion with Rosie G, in a team 33.33% constituted of Rosies! I’m a translator from French and Spanish, and this month I was thrilled to assume full ELNet-Riveter status in the role of Editorial Assistant.

Last week, while doing a spring clean of my chronically stuffed inbox, I stumbled on the email that started my ELNet journey. The date was 10th November 2020, and Rosie G was inviting me to a Zoom call the following week. Rosie and her close colleagues, Anna and West, would love to “meet” me and discuss ways I might be involved with their work, together with another potential volunteer, Alice Banks.

I couldn’t have imagined then what the next six months would bring, and how the possibilities of that first email would concretise into some of the most wonderful literary adventures I’ve ever had. My initial taste of ELNet life was collaborating on the first-ever UK-Swiss Publishing Day on 7th December 2020, the concluding event of Pro Helvetia’s Literally Swiss project in the UK. In my behind-the-scenes role as researcher and blogger, I had the privilege to meet a sparkling cast of Swiss authors during recordings of readings and Riveting Interviews over Zoom. I even briefly took to the screen myself, as the English voice of Swiss French literary star Roland Buti!

As 2021 got underway, it was Dutch Riveter time! First working as an Editorial Assistant on the magazine before it went to print in late January, and then running the social media campaign leading up to the virtual British Library launch on 17th March. The opening months of 2021 also brought the chance to contribute my first book reviews for ELNet’s monthly #RivetingReviews, and I can’t wait to dive into more titles over the coming months.

Most recently, I’ve been working on the social media for our #ELNetneedsyou Crowdfunder campaign. This has been an opportunity to journey down ELNet memory lane and celebrate the wealth of initiatives, events and publications that have characterised the first decade of the Network, as well as exploring the far-reaching impact of ELNet’s work. Looking back on this incredible legacy, and connecting with the passionate literary community that ELNet has brought together over the past eleven years, has made me prouder than ever to be part of this unique project. At the same time, reflecting on everything that ELNet has built, and all the people the Network has touched, has hit home how much our country’s literary landscape stands to lose if ELNet does not survive.

#ELNetneedsyou is a jolly hashtag but one with a serious message. Talk of ‘survival’ isn’t sensationalist; it’s the truth. We kick-started the Crowdfunder campaign with a team video, and in it I said: “with your help there are so many more literary travels to be had together”.

Indeed, there’s a whole continent to discover, an abundance of translated books that need championing, and oodles of great titles just waiting to be discovered and translated into English. But without your help, ELNet, and all the possibilities for literary collaboration, connection and celebration the Network represents, might end up being no more than a memory.