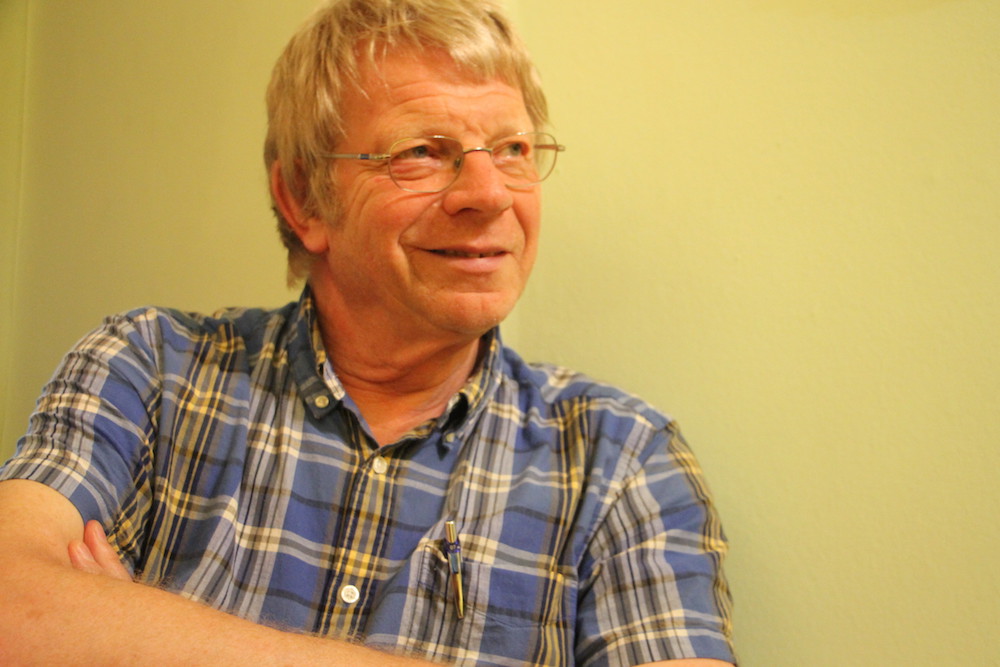 Well, last month may have been literally stormy, in the UK at least, but this time around we are all, whether we like it or not, beset by the dogs of war – or, if we are to adopt the tones of the new nomenklatura, by a blizzard of ‘special military’ euphemisms. I’m delighted, however, that our March reviewers are plain-spoken and offer us perceptive and honest appreciations of some very remarkable and very apposite books.

Anna Blasiak reviews the work of a poet who in many ways mirrors her own experiences of being an ex-Soviet era subject, the Ukrainian Serhiy Zhadan. The war, she tells us, has made it all the more important to focus on that nation’s artists, writers and poets. Writing, after all, is a political act and these newly translated poems of Zhadan’s all date from after 2014 – the year Russia annexed Crimea, and in many ways the watershed moment for the events we are currently witnessing.

Rosie Goldsmith, meanwhile, looks at a kind of propaganda hitherto hardly heard of – in the West, at least: the stranger-than-fiction world of the Stasi Poetry Circle. It’s the true story of a group of poets, working for the GDR’s secret police, who were determined that the capitalist Devil should not have all the best verses. Did they succeed? Turn to Rosie’s review to find the answer.

Katherine Gregor has been reading the second book in Lars Mytting’s Norwegian trilogy, a latter-day saga set in the early 20th-century, a period of social upheaval, war, pandemic and the confrontation of old and new religious currents. Remind you of anything…?

Paul Burke’s review brings us back to the world of romance, though one as stormy as the events in the real world of today: the tale of the doomed relationship of a Parisian woman for whom that romantic city offers little comfort, and towards whom no man appears to be less than threatening and abusive.

I myself have submitted two reviews for your pleasure – or so I trust! Both of them are also romances; both could not be more dissimilar. The first takes place in the city of Marseille, where a social misfit leads a relatively carefree existence with the light of her life, her young son. Until, that is, the boy’s father suddenly reappears and turns their lives upside down. The second takes us to the Black Sea coast in Stalin’s Soviet Union, where a newly-appointed foreign consul finds himself both out of his element and out of his depth when he falls for his Russian secretary.

Finally, we have a special section on Ukraine this month: click on this link to see a selection of books that will help you understand the country and its people, Ukrainian Poetry Travels, Rory Maclean’s pen portrait of Vladimir Putin and an interview with Oksana Zabuzhko.