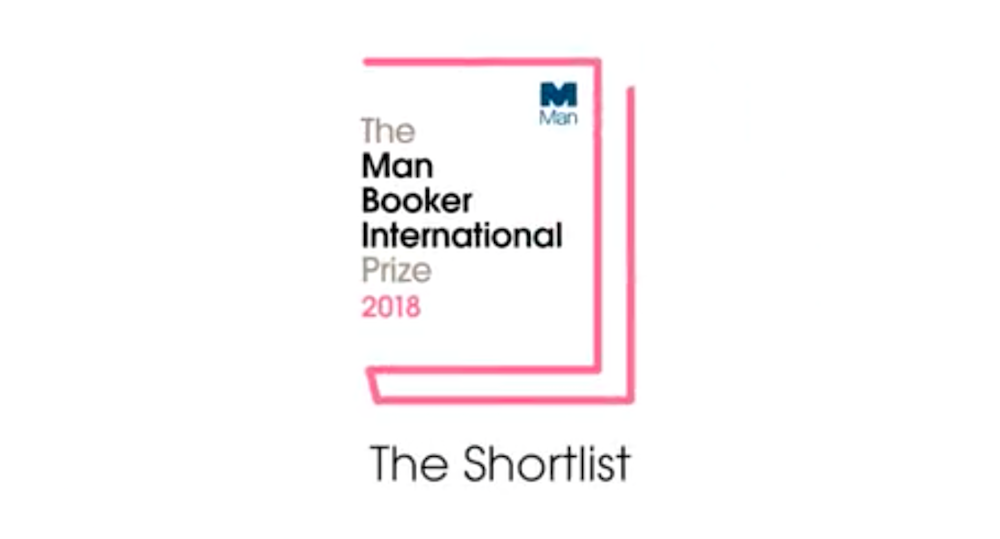 From 2016 the Man Booker International Prize has evolved to encourage more publishing and reading of quality fiction in translation. From this date the prize is to be awarded annually on the basis of a single book.

Books shortlisted for the 2018 prize are:

The list includes Han Kang and Deborah Smith, who won the prize in 2016 for The Vegetarian, and László Krasznahorkai, who won the prize in its former iteration in 2015, when it was awarded for an achievement in fiction evident in a body of work. The list spans four European languages: French, Spanish, Hungarian, Polish; one from South Korea, and one from Iraq, in Arabic.

The settings range from the rock music scene in Paris, to the streets of Baghdad where a monster roams wild, to James Earl Ray’s short stay in Lisbon fleeing law enforcement; two novels span the globe, one charting Chopin’s heart making a covert voyage from Paris to Warsaw, and one featuring men on the edge of despair in Kiev, Varanasi and Shanghai; with one novel being a meditation on the colour white and an investigation of mourning and rebirth.

The translators are all at the forefront of their craft, with John Batki, Ottilie Mulzet and George Szirtes a well-established team for Krasznahorkai and Deborah Smith translating every work by Han Kang. Frank Wynne comes through with his French translation, having also been longlisted for a translation from Spanish.

The shortlist is dominated by independent publishers, with two books from Tuskar Rock Press, and one each from MacLehose Press, Portobello Books, Oneworld and Fitzcarraldo Editions.

This is a shortlist emblematic of the many adventures of fiction – its making and reading. We have mesmeric meditations, raucous, sexy, state- of- the- nation stories, haunting sparseness and sprawling tales; enigmatic cabinets of curiosity, and daring acts of imaginative projection – all this plus sparkling encounters with prose in translation. We were sorry to have shed so much of our longlist talent, but this is a shortlist to read and re-read.

The winner of the 2018 prize will be announced on 22 May at a formal dinner at the Victoria & Albert Museum in London, with the £50,000 prize being divided equally between the author and the translator of the winning book.