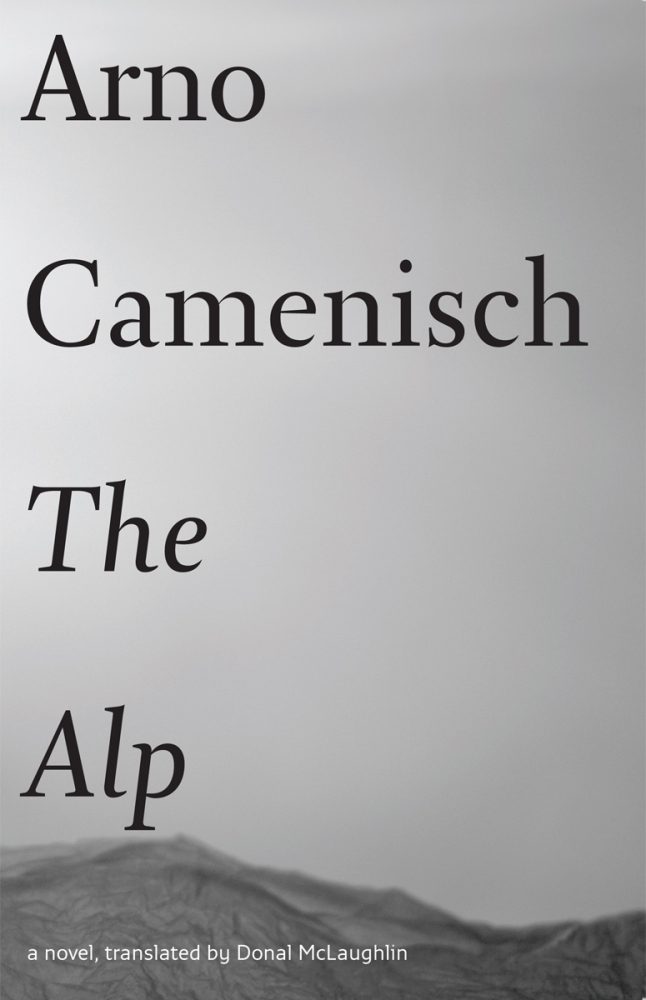 Literally Swiss: Arno Camenisch in the European Bookshop in London

Arno Camenisch has been compared to Roddy Doyle, and described as a “master storyteller”. He’s also a very funny and entertaining performer. Globally acclaimed and working across several languages, Camenisch is author of The Alpine Trilogy, and ranked among the most successful writers in Switzerland. However, his writing is no Heidi. We will host his first ever event in London, where he will discuss his work with Rosie Goldsmith, founder of the European Literature Network, and read from these books, now available in English, which have been marked as “ruggedly rural” (Irish Times) and “instant classics” (Sunday Herald).

Arno Camenisch, born in Tavanasa in Graubünden in 1978, writes in German and Rhaeto-Romansh (Sursilvan). Excerpts of his texts were published in Harper’s Magazine as well as in Best European Fiction 2012 (USA). He will also give us a sneak preview of his next book, translated by Annie Rutherford. Don’t miss this chance to hear one of Switzerland’s most exciting contemporary authors in action.

This event is supported by Pro Helvetia.