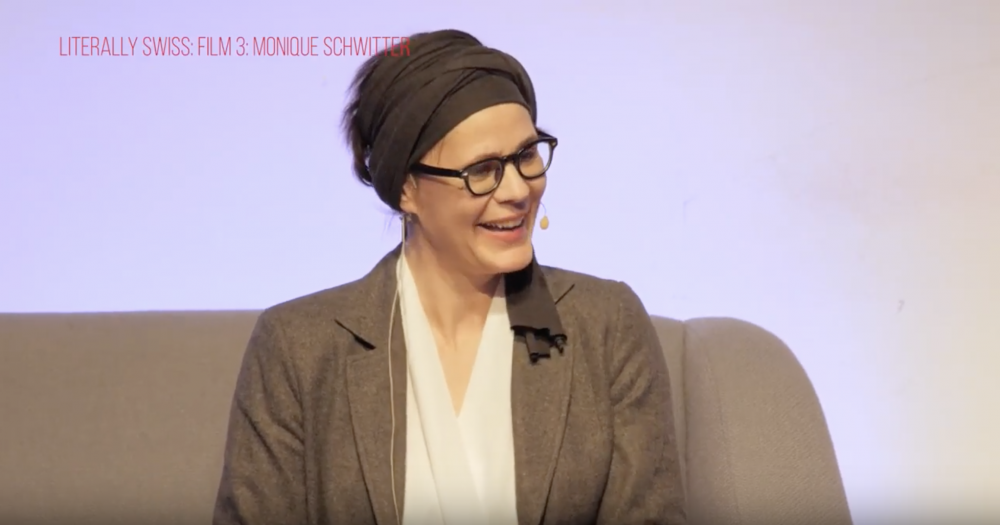 Literally Swiss took place in February 2018 at The Tabernacle in London. It opened with a concert by Swiss performer HEIDI HAPPY and featured readings and discussion with seven literary superstars from both Switzerland and the UK: ALAIN DE BOTTON, MONIQUE SCHWITTER, NICOLAS VERDAN, XIALOU GUO, DEBORAH LEVY, PETER STAMM and PEDRO LENZ.

The Concert and conversations were filmed by Mihai Andrei for London Video Stories.