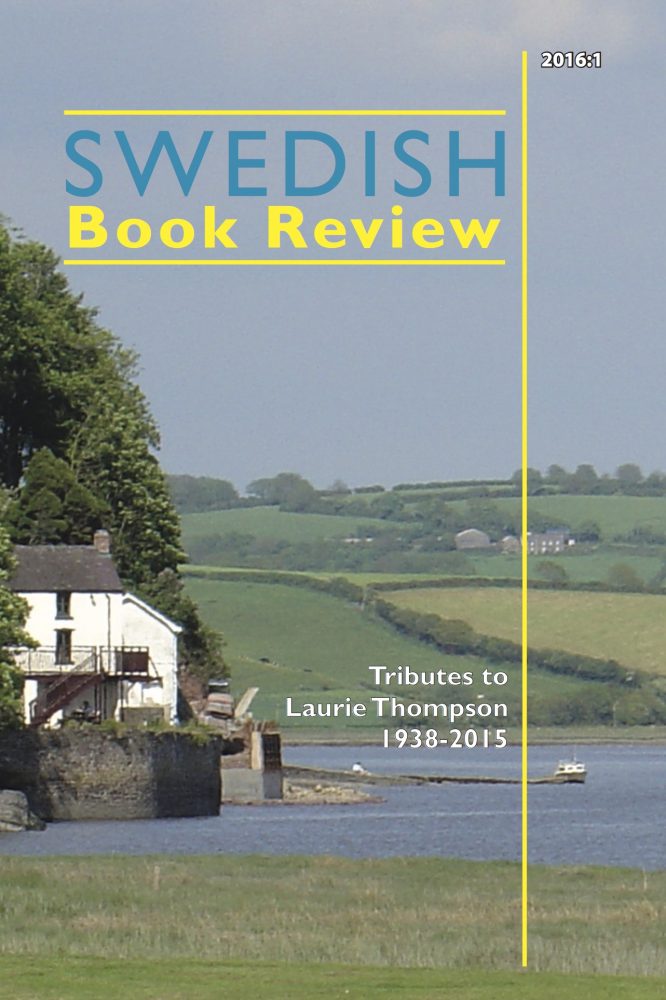 The spring 2016 issue of Swedish Book Review turns the spotlight on a translator who stands out for his skill and mastery. Laurie Thompson (1938-2015), editor of SBR for twenty years, will be remembered for his leading role in the promotion of Swedish literature in the English-speaking world. He played a significant part in introducing British readers to Scandicrime and the publishing boom that followed and is perhaps best known for his translations of Henning Mankell, Håkan Nesser and Mikael Niemi. In the current issue of SBR his friends and colleagues share their personal memories of a very modest man and his outstanding achievements, and they provide a fascinating snapshot of an academic, translating and publishing era.

You can read the whole tribute here.