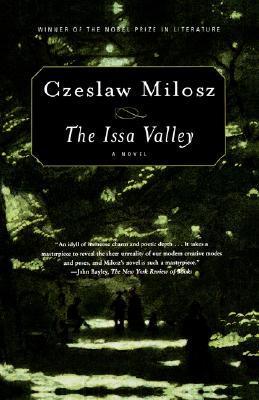 Set in the 1920s in Miłosz’s native countryside, this novel depicts the end of the old rural way of life and the painful birth of a new world, with redrawn borders and new identities. A boy, Thomas, comes of age on his grandfather’s estate amid woods, devils, priests and their suicidal mistresses, the ghosts of soldiers, arriviste handmaids, Bolshevik peasants and an impoverished noble family. It is one of those world-literature gems that cannot be summarised; it is pure poetry and philosophy in prose. Just read it.