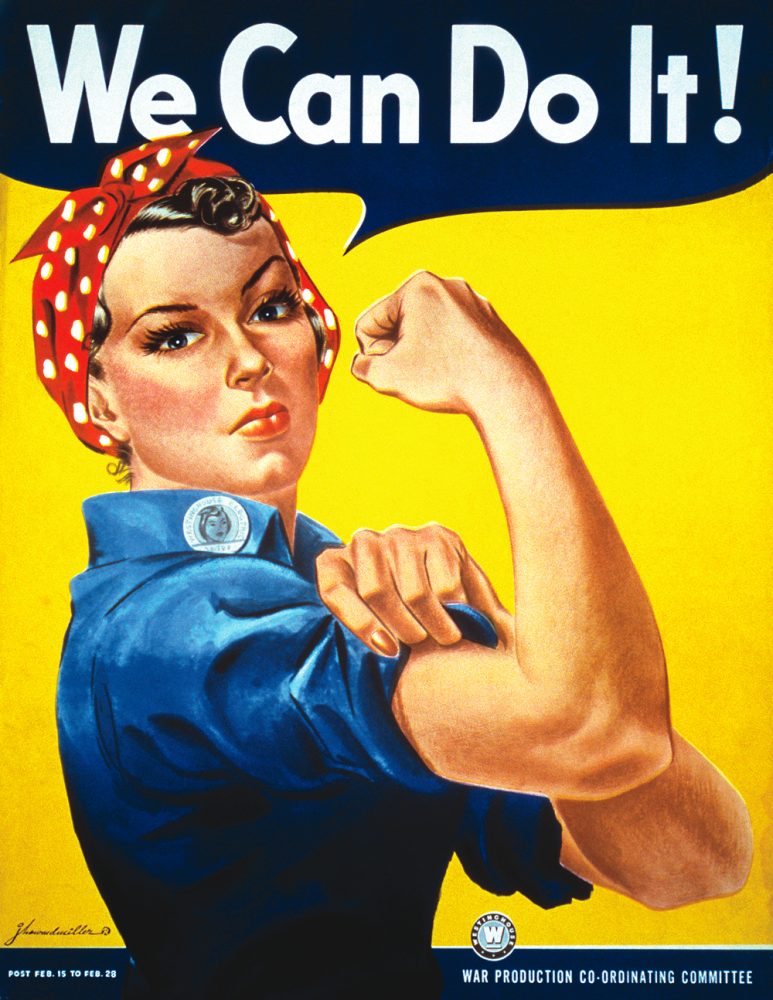 ELNet January 2018 Newsletter by Rosie Goldsmith (aka Rosie The Riveter)

Wishing you all a #Riveting 2018 and hoping that you’ll find time in the year ahead to squeeze in even more European literature and support for all of us toiling away at the European cultural coal-face. After a year of dystopias (and I’m not only referring to the TV screening of “The Handmaid’s Tale”), this year I’m hoping for more utopias, more diversity and more women – everywhere.

Everyone everywhere is currently publishing their “Best Books of 2017” lists.

As I’m deeply unoriginal I thought we at European Literature Network might do the same, particularly as most lists I’ve read have failed to include much translated literature. What we decided is to choose our personal favourites from our own 2017 reviews. So what follows is a tiny selection of our 2017 #RivetingReviews, selected by my in-house ELNet reviewers, Anna Blasiak, West Camel and Max Easterman. We’ve been running monthly online reviews of European literature in English since 2015, and they are all available on our website, including details of authors, translators and publishers.

Anna Blasiak, our resident Polish fiction expert, has chosen her review of Nieważkość by Julia Fiedorczuk as her top pick, believing that this an important novel worthy of much greater attention in the UK. Anna’s review was published in March 2017 in The Polish Riveter, our first print magazine, produced to coincide with London Book Fair’s Poland Market Focus. It was the first of three Riveter magazines in 2017, devoted to Polish, Russian and Nordic literature in English.  All of them continue to be available free as digital downloads via our website.

For his top picks, my fellow editor, West Camel, has selected his reviews of three short story collections. The first, The Penguin Book of Dutch Short Stories, formed part of our Dutch language literature month in January 2017, created to support our all-star Dutch literary cabaret that month in London. In October 2017, we ran a Nordic month of events and reviews, producing our fattest and most fabulous Riveter. So, for his second top pick, West Camel has chosen The Dark Blue Winter Overcoat, the first-ever anthology of Nordic stories in English. West’s third and final choice is The Beauties – Essential Chekhov Stories – both these collections are from Pushkin Press, a consistently superb publisher of quality literature.

‘Pushkin’ leads me to another major country focus of 2017: Russian literature. At the British Library in August we held a Russian translation workshop with some of the best translators into English in the world, as well as a panel discussion with some of the best writers in Russian today (no exaggeration in either case). One of these was Boris Akunin, author of ‘about 100’ bestselling novels (I tried counting but gave up). Akunin’s The Winter Queen is the personal favourite of Max Easterman and was reviewed by Max for our Russian Riveter. Max’s second 2017 favourite is Snare by Lilja Sigurdardottir, published by Orenda, one of the most successful new indie publishers of translated fiction of the past few years.

As I’m the boss and as I’m greedy, I get to choose as many of my own RivetingReviews of 2017 as I want – so there! (Defiantly stamps red-heeled shoe and pouts red lips). The truth is I find this task impossible, and, as I know most of you, it’s potentially dangerous. But here goes:

Everything I Don’t Remember by Jonas Hassen Khemiri

The Return by Dulce Maria Cardoso

The Mountain and The Wall by Alisa Ganieva

Spaceman of Bohemia by Jaroslav Kalfar

In the Name of the Father by Balla

The Evenings by Gerard Reve

The Odyssey by You Know Who, translated by Emily Wilson (the first translation by a woman from Greek into English, which I reviewed on BBC Radio 4’s Saturday Review).

I’d also like to slip in a few books from our 2017 #RivetingReviews not reviewed by me but among my personal top 2017: Swallowing Mercury by Wioletta Greg; 1947: When Now Begins by Elisabeth Asbrink, and, Kingdom of Twilight by Steven Uhly. Read them – you won’t be disappointed. But hurry, because coming up this year we’ll be producing Riveter magazines featuring Baltic, Swiss and Balkan literatures – as well as our regular online reviews. So keep your reviews coming in! Next deadline is Thursday 1st February 2018 for publication Monday Feb 5th.

Also coming up in early 2018: the launch of a new monthly literary podcast at the end of January, with me presenting and a ‘major publisher’ producing (more soon!); in February, the launch of Literally Swiss, our UK-Swiss literary collaboration with Pro Helvetia (the Swiss Arts Council), on February 8th at the British Library, with Switzerland’s Meister-storyteller Peter Stamm, and the next evening, February 9th, Peter Stamm joins Alain de Botton, Monique Schwitter, Deborah Levy, Xiaolu Guo, Nicolas Verdan and Pedro Lenz at The Tabernacle in London for a glorious Literally Swiss Cabaret. Book here.

On February 5th 2018, we announce the EBRD Literature Prize Shortlist of authors and translators. This is the inaugural Literature Prize funded by the European Bank For Reconstruction and Development. I am honoured to be Chair of the Judges. You’ll be welcome to join us for the announcement of the winners in April 2018. More info soon.

And please put March 5th 2018 in your diaries for our next European Literature Network meeting, at Europe House in London.