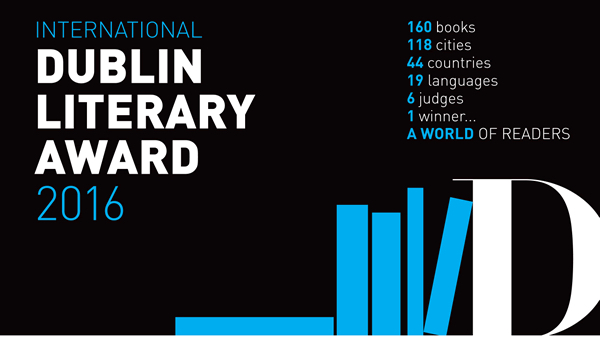 Organised by Dublin City Council, the 2016 Award was launched on 9th November by Ardmhéara Bhaile Átha Cliath Críona Ní Dhálaigh, Patron of the Award, who commented “the Award, now in its 21st year, has made a fantastic contribution to the literary life of Dublin and brings significant benefits to the City.