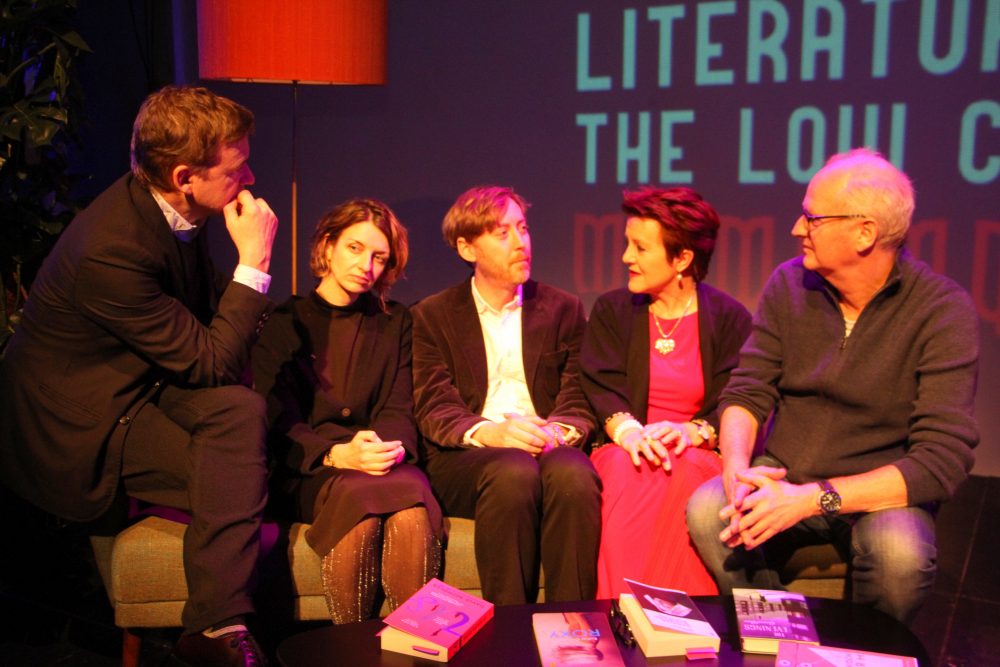 ‘What is it about Dutch literature?’ is the question presenter Rosie Goldsmith posed to a packed crowd at the London Tabernacle on Tuesday night. ‘Are the Dutch just very good at self-promotion or is there something about Dutch literature that appeals to the English?’ This January, High Impact brought Dutch and English writers, such as Herman Koch and David Nicholls, together in London. Michele Hutchison shares her experience of the event and tells how Dutch literature is gaining popularity in the United Kingdom.

As a keen advocate of literature in translation and head of the European Literature Network, Rosie Goldsmith had seen more and more Dutch authors being picked up in the UK. Given the generous support lent to the event by both the Dutch Embassy in London and the Dutch Literary Foundation, there’s no doubt that the Dutch do approach promotion professionally, which is by no means a bad thing. It allowed for an all-star line-up and excellent production standards. The evening was also filmed, so those who missed it will be able to watch it once it’s edited [watch this space]. But all that said, there is something about Dutch literature that appeals to the English too, as writers David Nicholls and Jonathan Gibbs affirmed.

David Nicholls who sends his characters to Amsterdam in his novel Us, aligns Holland with the greater continent of Europe. ‘I didn’t ever go to Europe until I started promoting my books,’ he said, revealing in his choice of words that indelible island mentality Brits tend to have. He also confessed to a sense of anxiety Brits may feel about ‘Europe’ due to their insecurity about speaking no other languages. That said, Dutch art in particular felt ‘familiar and domestic.’ Jonathan Gibbs, currently writing a novella set in Amsterdam said he’d chosen the setting to render his character ‘a fish out of water’, once again emphasizing the exoticness of continental Europe to the Brits. The Penguin Book of Dutch Short Stories had offered an important introduction to Dutch classics to Gibbs who both reviewed it and wrote an interesting column in The Guardian this week.

Of all the things the two countries share, Gibbs and Nicholls felt that humour was the essential characteristic that linked the English to the Dutch. There is a lot of humour in the books currently being translated – Herman Koch’s novels are characterized by their dark humour, Gerard Reve’s The Evenings is a darkly humorous exploration of boredom, Esther Gerritsen’s novels Craving and Roxy are shockingly hilarious in places. Dutch novels are funny but not a bundle of laughs was the general conclusion, and they ‘contain lots of weirdness’ as Rosie Goldsmith added. But the eccentric Brits have never been averse to a bit of weirdness. These aspects are also apparent in the stories selected by the late Joost Zwagerman for the new Penguin anthology, and there’s continuity too – while Herman Koch was inspired by a teenager by the works of Gerard Reve, Joost de Vries was inspired by Zwagerman’s novels about sex and drugs and the art world. Entertaining and acerbic works that spoke to an entire generation in the 1980s. Right now, Dutch teenagers are being inspired by Koch and so it will go on.

Four years after the initial High Impact tour, Rosie and Herman Koch were reunited on stage, translator Sam Garrett talked about The Evenings, Esther Gerritsen read from Roxy to a crowd that snapped up all of her books afterwards, Gibbs and Nicholls talked about Holland, Joost de Vries read from his excellent anthologized story and I read from ‘Olive’ in tribute to the late Helga Ruebsamen. What a great evening it was.

More information about the event:

This blog was originally published by the Dutch Foundation for Literature on 19 January 2017.

Selected photos from the event: 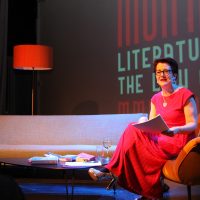 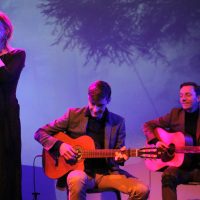 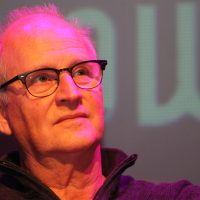 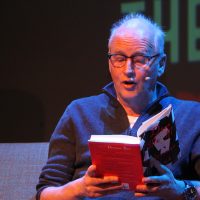 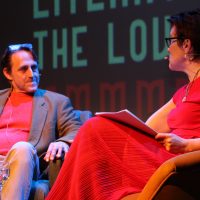 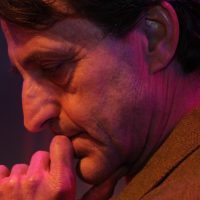 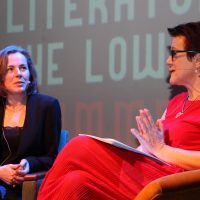 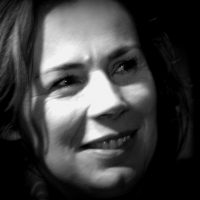 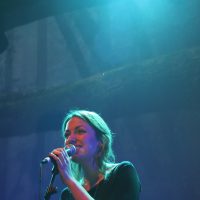 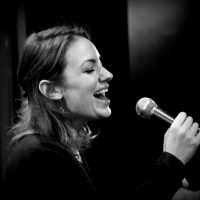 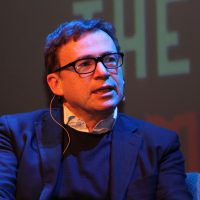 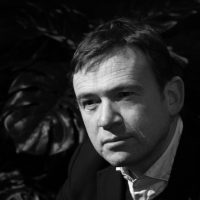 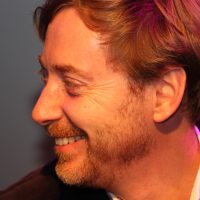 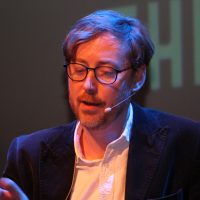 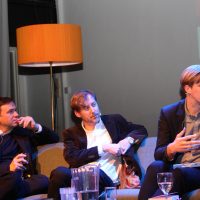 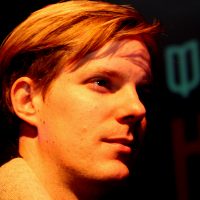 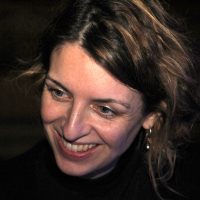 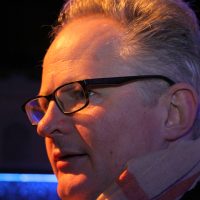 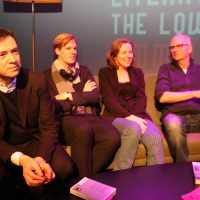 Videos of the event by London Video Stories available on YouTube: