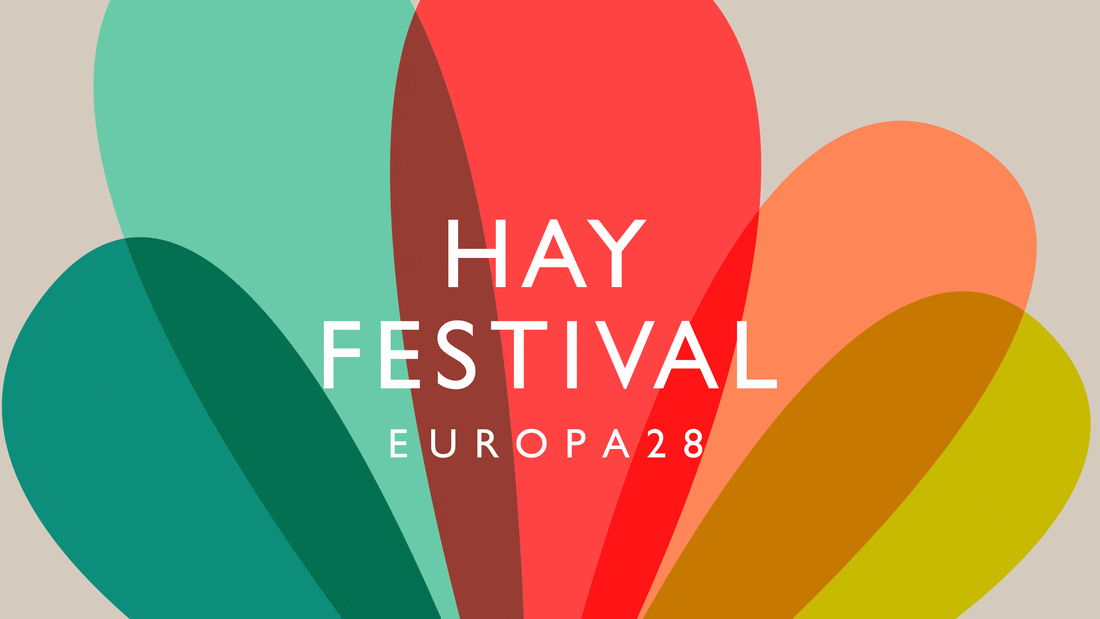 Hay Festival has unveiled its ambitious free events programme live and online for Hay Festival Europa28, 6-9 October, in which 28 acclaimed women writers, journalists, artists, scientists and entrepreneurs – one from each EU country, plus the UK – will discuss and debate their visions for the future.

Run in partnership with the European Short Story Festival and Academy of Applied Arts International University of Rijeka, Hay Festival Europa28 will feature panel discussions, readings, film screenings and performances live from the European Capital of Culture Rijeka 2020 and Zagreb, Croatia, and online at hayfestival.org/europa28, covering issues from migration and rising nationalism to the continent’s response to Covid-19, and what it means to be ‘European’.Meanwhile, a series of Hay Festival Classics broadcasts will spotlight events from the Festival’s archive, including sessions with writers Zadie Smith, Leïla Slimani and Nobel-Prize winner Olga Tokarczuk, plus a live appearance from one of the project’s biggest champions, Turkish-British novelist Elif Shafak.

Explore the line up in depth and register for free now at hayfestival.org/europa28.