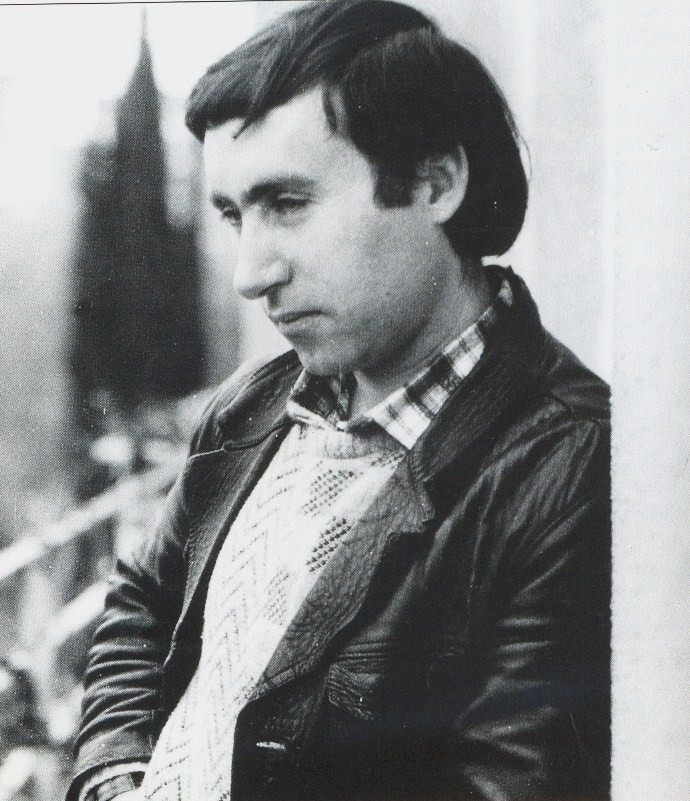 GEORGIAN WEEK: Beyond just teaching the language by Lia Chokoshvili

My name is Lia Chokoshvili and I have been teaching the Georgian language at the University of Oxford for 25 years. In 2015, I began a translation project with some of my more advanced students who have been learning Georgian for two years or more. My teaching at Oxford is funded by the Marjory Wardrop Fund, which was established by the British diplomat Sir Oliver Wardrop in the early 20th century to promote the study and teaching of the Georgian language, of which both Marjory and her brother Oliver were translators. The idea of a translation project struck me as especially appropriate in this connection, all the more so as it was primarily through translating classic literature that the two first learned Georgian. Teaching the language through translation is an interesting and exciting endeavour; introducing Georgian literature to the students makes this fascinating language come alive as they read authentic, unadapted texts.

In 2021, we completed the first-ever English translation of the Georgian 20th century classic novel Human Sadness by the great Goderdzi Chokheli, together with five short stories by the same author. Human Sadness is narrated by five different characters, each with a distinct voice. The five students involved in this project therefore took one character each and in so doing sought to preserve the individuality of the five voices.

Working one-to-one, I noticed how the students gained insight into both the characters and the diversity of the language.

“Well, who on earth has heard of Gudamaqari? Hardly anyone knows that on Earth, in Georgia, there is a gorge, with the Black Aragvi flowing through it, which is called Gudamaqari, where the Gudamaqarians live.”

For three years my five students lived in the world of “Gudamaqari” and translated the “Gudamaqarian” stories. They know the villages and villagers, their worries, sadness and happiness.

“Gudamaqari, what a place! Now is the time for the world to learn about a valley called Gudamaqari.“

We are all very proud of what we have achieved in bringing Human Sadness and five Chokheli short stories to life in English. All this week on the European Literature Network, starting today, my five students will each be writing an introduction to how they approached the translation. Each of their blogs will be supplemented by a short extract from their translation.

Enjoy reading them and discovering the beauty of Georgian literature and language with us and please help us to find a publisher. I’m sure you’ll agree that Chokheli deserves a prime position in world literature.

Teacher of Georgian Language and at the University of Oxford