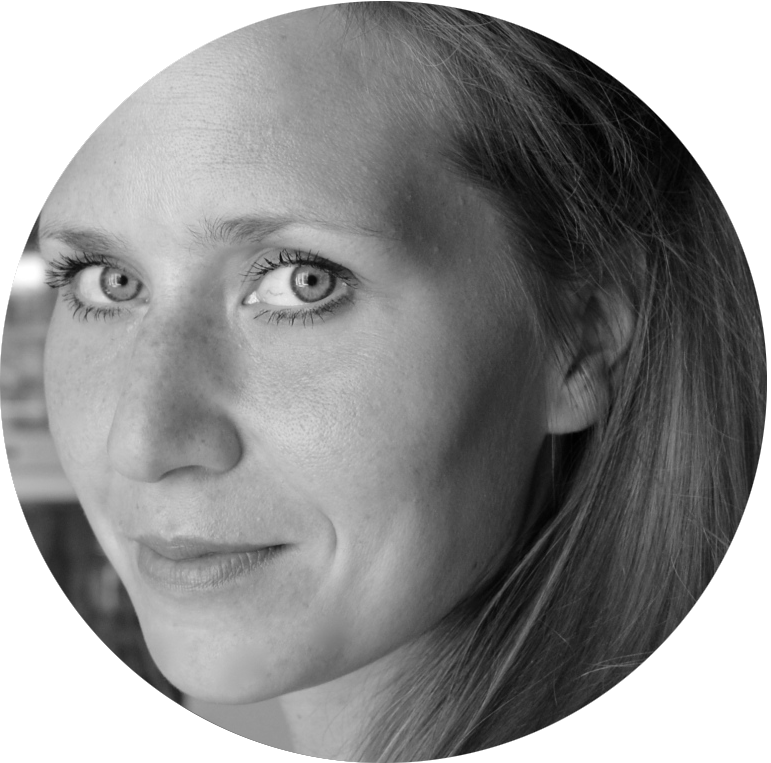 It is a beautiful day in late summer; the sky is blue and filled with brightly-coloured hot-air balloons. A man has gone out to buy roses, a woman puts on a white dress. All is well and everything is in place for the guests’ arrival.

In The Guests, (“Vieraat”) Helmi Kekkonen introduces the reader to a group of people who in different ways have arrived at crossroads in their lives and whose decisions have unforeseen and irrevocable consequences. These people, who all wander under the same hot Helsinki sky, are suddenly strangers, both to themselves and others. Running through the book is the engaging and far-reaching theme of parenthood and childhood. And we see how, once fulfilled, no wish, no piece of luck, no fear, is altogether as a person originally imagined it to be.

Lauri hasn’t come home. He went out to buy flowers and never came back.

Shouldn’t you buy the flowers yourself?

Mrs Dalloway, remember? She said she was going to buy the flowers herself.

And now, here, standing in the spacious bedroom, the phone in her clammy hand, her heart restless, Senja remembers the small, angular bedroom of her childhood, the rough seams of her night dress, the moths flapping against the window; she remembers Mum sitting at the edge of her bed, hears the words being read aloud – she always had the feeling that it was very, very dangerous to live even one day – and she understands how apt Mum’s admonishment was. What did she actually do herself? What she did?

She sat and waited. From one day to another, one week to another. Arranged a dinner party, that was all, making a big thing of it, as if it were a massive deal. She waited, and read, and felt far too much, that’s what. Everything was so bloody complicated and important, apparently, existence, thoughts, emotions. But really, she could just buy the flowers herself.

Come on, don’t worry. It’ll all work out.

Mum’s voice is gentler now; it calms her a little.

As long as you come. You’ve got to come.

I did say I’ll come. You don’t always have to make such a …

Senja breaks off the call before the warm feeling disappears, before Mum spoils it again by saying how Senja always makes a meal out of everything, how she’s always this or that – that’s precisely what she doesn’t want to hear now. There are so many things Mum doesn’t understand, in spite of everything. Particularly Mum. No one else, either, though.

She puts the telephone down on the window sill, rests her head against the cool glass.

For a moment, she would like to forget this stupid attempt to be all perky and sociable, cancel the whole evening. Undress, wash her face, draw the curtains, go back to bed, to sleep and dream and be alone with Lauri, merely sleeping – but she doesn’t cancel, of course she doesn’t.

That’s what she’s thinking, though she feels fear spreading beneath her chest and into her stomach, and she remembers that that too was one of the sentences Mum would always repeat:

Don’t worry, little one. Everything will be fine, everything’s fine.

Mum said it so often that Senja began to believe it. Nothing bad would ever happen to them, or at least nothing they couldn’t cope with.

As long as they were united, the whole world could collapse around their ears.

If they only kept the secrets, remembered to lock the doors and turn off the taps.

It annoyed Dad. Your mother’s a dreamer, always has been. Your mother never makes any plans. It’s impossible to live with your mother. Your mother says “we” but she means “mememememememe”. Your mother this, your mother that. Senja knew Dad was telling the truth, she had always known that, but she loved Mum, loved her more than anything else. She loved Dad, too, but that was different.

Once she spent a month on the Greek islands with Dad and Mari, all bright colours and glittering sea, and it had been a good time. They went on long walks, taught themselves to dive and hired a sailing boat. At the end of the first week, Dad bought Senja her own camera, a cheap, disposable one, but her very own, and Senja taught herself to look at the world around her, faces and buildings, light and shade, everything that was visible and yet slightly hidden from view. Soon she realised she felt happy against her will, realised she even liked Dad’s new wife, but at the back of her mind the feeling lingered that she had somehow betrayed Mum. Done something wrong.

She loved Mum’s voice, touch and gaze, the special way Mum plaited her hair and blew the pain off a bruise on her knee. She loved the pancakes Mum never managed to make rise and their sweet bread-and-jam breakfasts. She loved Mum’s dressing gown, with its smell of menthol cigarettes, and her scarf collection, she loved Mum’s parties and strange, loud friends, as well as their shared somnolent Sunday afternoons.

She also learnt to love missing her, longing to be with her. Because nothing, nothing felt as good as Mum coming back home.

So, without being asked, she began to paint Mum’s goings and doings in a good light, to conceal and lie. To build walls and doors. She did her homework on time but didn’t invite friends home, didn’t mention birthdays, because she knew Mum wouldn’t have time to get a present or take her to parties and then bring her home. She didn’t draw too much attention to herself, or too little.

Helmi Kekkonen‘s works include a collection of short stories, Home (“Kotiin”, Avain 2009), and two novels: The Choice (“Valinta”, Avain 2011) and Unsheltered (“Suojaton”, Siltala 2014). In addition to being an author, she works as an assistant editor and writes a blog, Sivulauseita (‘Subordinate Clauses’).

Photo of Helmi Kekkonen from helmikekkonen.com