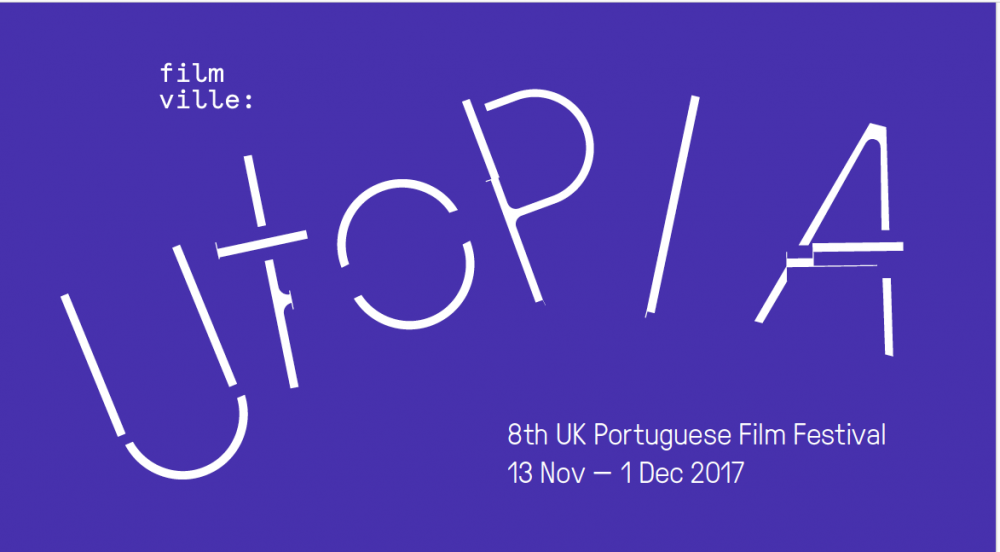 From Text to Screen and Back to Text Film and Literature: The Portuguese Context

The Camões Centre for Portuguese Language and Culture (King’s College, London) and Utopia – UK Portuguese Film Festival are delighted to announce the conference “From Text to Screen and Back to Text. Film and Literature – The Portuguese Context”, which will take place on 13 and 14 November 2017 at King’s College in London.

The conference will welcome 15 speakers from Portugal, Brazil and the United Kingdom, and will focus on important facets of literary adaptation to film. Keynote speakers are filmmakers Margarida Gil, João Botelho and Paulo Filipe Monteiro.

The theme of literary adaptation to the screen has always been a great academic catalyst, appealing to various disciplines, from film, to literary and to post-colonial studies, to translation, and to media and communication. This broad spectrum of interest has always made for productive and multidisciplinary research.

In this dialogue around film and literature, it is perhaps most crucial to investigate the indents film has been making on portuguese literature. Can we trace how and to what extent the cinema has influenced portuguese literary production? And can we speak of a film-centric portuguese literary period or school? This conference will focus on the challenges, possibilities and multidisciplinary aspects arising from and related to the field of interaction between literature and film in a Portuguese context.

This event is supported by Instituto Camões. Seats for this free event will be available on a first come, first served basis.

Tags: european literature network • From Text to Screen and Back to Text Film and Literature: The Portuguese Context • utopia