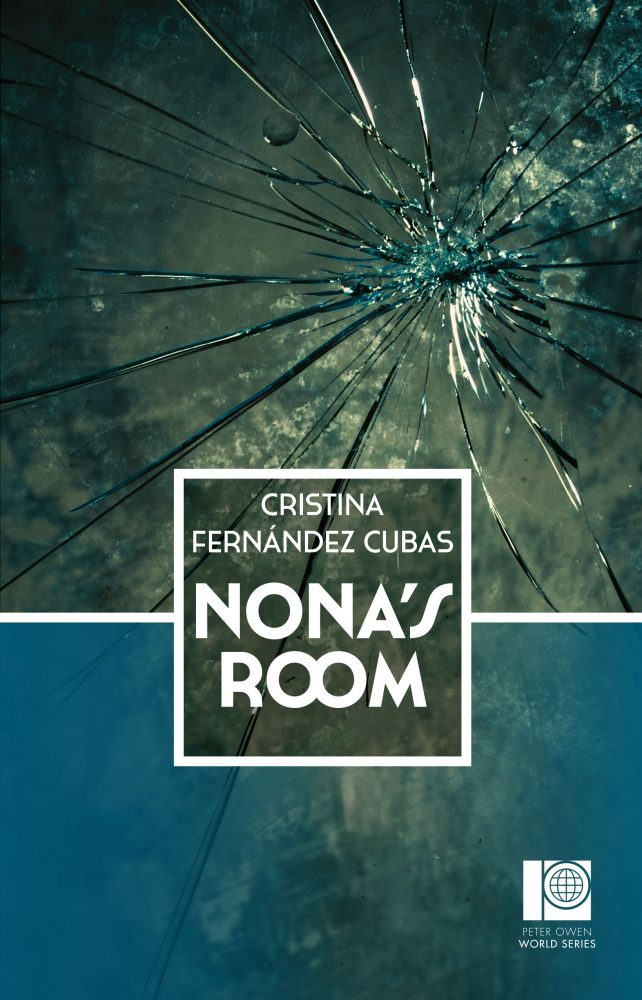 We know very little about the special school. At least, I don’t. Nona doesn’t really let on anything about what she does there, but I don’t think she likes it very much. When she comes home each day her face lights up when she gets to her bedroom door. In she goes and doesn’t come out again until dinner time. What on earth could be in that room to make her so happy? When I’m in bed I sometimes put one ear to the wall and wait for a while. Apart from snoring Nona sometimes talks in her sleep. She talks to herself, and recently we’ve heard her laughing a lot, as if something very funny was happening and she was having a great old time. I’ve known she’s had a boyfriend for a while now, or perhaps it’s a girlfriend. I’m not sure. Mum told me one day when we heard her talking to herself. It’s an invisible friend or the imaginary friend that children who feel lonely sometimes make up; an only child, for example, or children whose brothers and sisters are much older and don’t want to play with them. According to Mum it’s not a bad thing, in fact, the opposite, as it encourages creativity. There are even some famous artists who had imaginary friends when they were small.

‘It really isn’t a bad thing,’ Mum says again to convince herself.

Sometimes I think that Mum isn’t very convinced either and like me wonders why on earth Nona needs an imaginary friend. She’s not an only child. She’s got me, and if she doesn’t play with me it’s because she doesn’t want to. What is more, she’s growing up really quickly. I don’t get her cast-offs any more. Mum realized her mistake years ago, and although Nona’s more developed than I am and is still taller than me we each dress in our own individual style. We don’t even look like sisters. A school friend told me just the other day, ‘You and Nona don’t look like each other at all.’ I don’t know why, but I liked that. Then I felt bad about it. She’s my sister after all. But the truth is that Nona is special, very special. She behaves as if she’s angry with me, as if she wants nothing to do with me, as if I’m a drag. Sometimes when I’m listening to her laughing on the other side of the bedroom wall I think that when it comes down to it she’s got a great life. I don’t laugh as much as she does or have such a good time in my bedroom. There’s more. When I had my ear to the wall for a little longer than usual the other night I discovered something. Nona was talking, but she wasn’t alone. I listened more carefully than ever, and although I couldn’t understand everything they were saying I could make out several voices and different types of laughter. There was a lot of laughter. For a while I thought Nona was a fantastic actress and could imitate different voices. Then I didn’t think about it any more as I fell asleep. The next day, as soon as I woke up, I remembered what I had discovered and thought up a good explanation. Nona didn’t have an imaginary friend. She had a whole group of imaginary friends! That was it. Nona had a whole gang who had a brilliant time together and that was why she didn’t need me. She didn’t need me or anyone else either. That was a Sunday, and as we usually did on Sundays we went to see an uncle and aunt who live out in the countryside. We sunbathed and swam in the swimming-pool, and what happened there in the pool really frightened me. We were all drying ourselves off with the towels, and only Nona was left in the water. She was laughing and splashing her imaginary friends. She went down under the water, shouted at them to leave her alone, and she was laughing, laughing, laughing. But that Sunday I noticed something odd. It was more than odd; it was impossible. The water was splashing and making waves all over the swimming-pool as if it really were full of people. And if that wasn’t enough (and this is what really scared me) Nona was still laughing and shouting when suddenly her entire body emerged out of the water. ‘Bwutes,’ she shouted, still laughing. ‘You bwutes!’ She only appeared for a few seconds and then lost her balance and fell back heavily into the water. But I immediately knew she couldn’t have managed that feat on her own. It was as if I saw a whole host of hands and arms lifting my sister up by her feet. Once the joke was over those hands, arms and feet splashed about in the water again all over the place. They do exist, I said to myself, worried. Her friends really do exist. I was about to call out, but I stopped dead. My eyes met Nona’s slanted eyes, and I immediately saw her mechanically waving a hand and looking very serious. It was just how she looked when I caught her in her room when she was far away and she’d had no choice but to come back down to earth and pretend that she hadn’t been found out. I’m not entirely sure what she meant by that mechanical wave, but I can guess who it was meant for. The water gradually became still until there were just some ripples lapping around Nona as if nothing had happened.

Cristina Fernández Cubas (b. 1945) is a Spanish author renowned for her short fiction. Since the publication of her first collection of stories, Mi hermana Elba in 1980, she has stood out as a master of the form. She received the Premio de la Critica Española and Premio Nacional de Narrativa for her latest collection of short stories, La habitación de Nona (“Nona’s Room”), published in 2015. Her works have been translated into several languages.