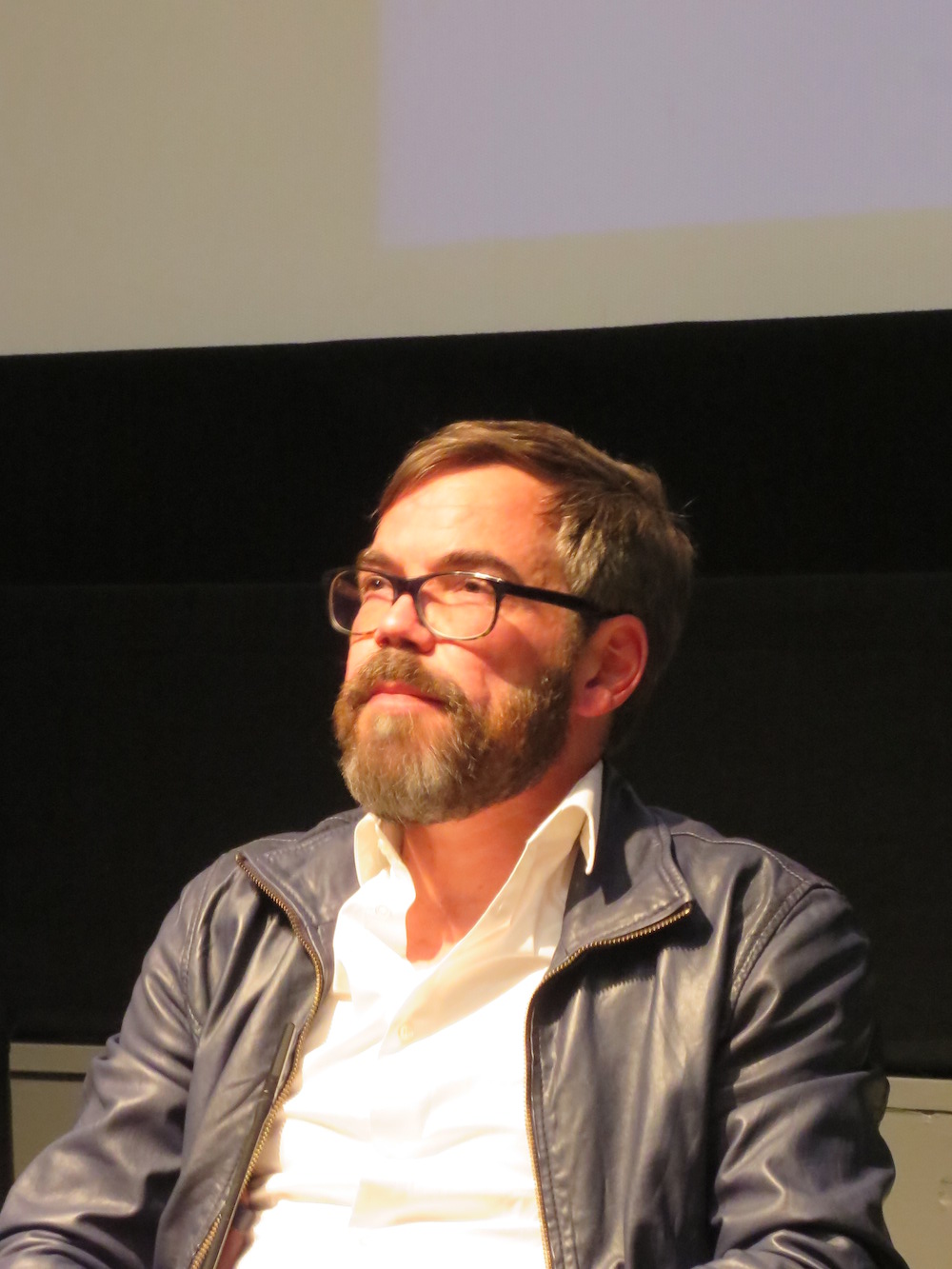 From ‘Lives’ by David Wagner translated by Katy Derbyshire

I get home just after midnight. My daughter’s at her mother’s place, my girlfriend’s not here – I’m alone in my flat. I find an open container of apple sauce in the fridge and begin to eat it out of the jar, reading the newspaper left on the kitchen table. I read something about mosquitoes and why falling raindrops don’t kill them. Even before I’ve fully understood how they survive I feel something scratching in my throat. Am I choking? On apple sauce?

I get up, go into the bathroom, look in the mirror and can’t find anything in particular. Everything is as usual; perhaps I’m slightly pale. Seeing as I’m in the bathroom though I might as well brush my teeth; after all, I’m going to bed soon – but at that moment I realise I’m about to vomit. I turn around, lean over the bath and there it comes splashing out of me. When I open my eyes I’m surprised by all the blood in the bathtub. It runs slowly towards the plughole.

I know what it means. B., the doctor who has been treating me since I was eleven, has been warning me often enough for years now. I know that the oesophageal varices, the varicose veins in my gullet, have burst. I know that I’m bleeding internally and mustn’t pass out. I have to call an ambulance. Despite that I think – I think very slowly – about taking a taxi to hospital, but then I decide on the ambulance after all. I see in the mirror that I’ve gone even paler, then I go and look for the telephone and find it on my desk in the study. I actually manage to call the wrong emergency number, dialling one-one-zero and hearing a gruff voice saying: If you need an ambulance you’ll have to call one-one-two. I hang up and wonder whether that was a sign. Should I stay at home? Is calling an ambulance over the top? I wait a minute, the phone in my hand, and then I tell myself I’d better not bleed to death here; my daughter will be back next week after the Easter holidays. So I dial – it’s very easy, the buttons are right next to each other – one-one-two. A friendlier voice answers and tells me to open my front door and leave it open – but I decide to put my shoes and coat back on and go down to the emergency team. I know they can’t do anything for me here; I have to go to hospital.

Translated from the German by Katy Derbyshire

David Wagner – Writer in Residence Spring 2012 at the CAGCR. David Wagner was born in 1971 in Andernach. He studied Comparative Literature and Art History at the University of Bonn, in Paris and Berlin. After periods spent for example in Rome, Barcelona and Mexico City, he now lives and works in Berlin. David Wagner became known to the public as a writer through his first novel Meine nachtblaue Hose (2000). In 2013 he was awarded the Preis der Leipziger Buchmesse for his novel Leben. His latest work Drüben und drüben is a joint work together with Jochen Schmidt and deals with their childhoods on both sides of the Berlin Wall. David Wagner is a member of the PEN Centre Germany.

David Wagner was one of Six Trendsetting German Authors who took part in the ‘Waves of Difference’ German Literature Festival organised by Queen Mary, University of London and Goethe-Institut London.