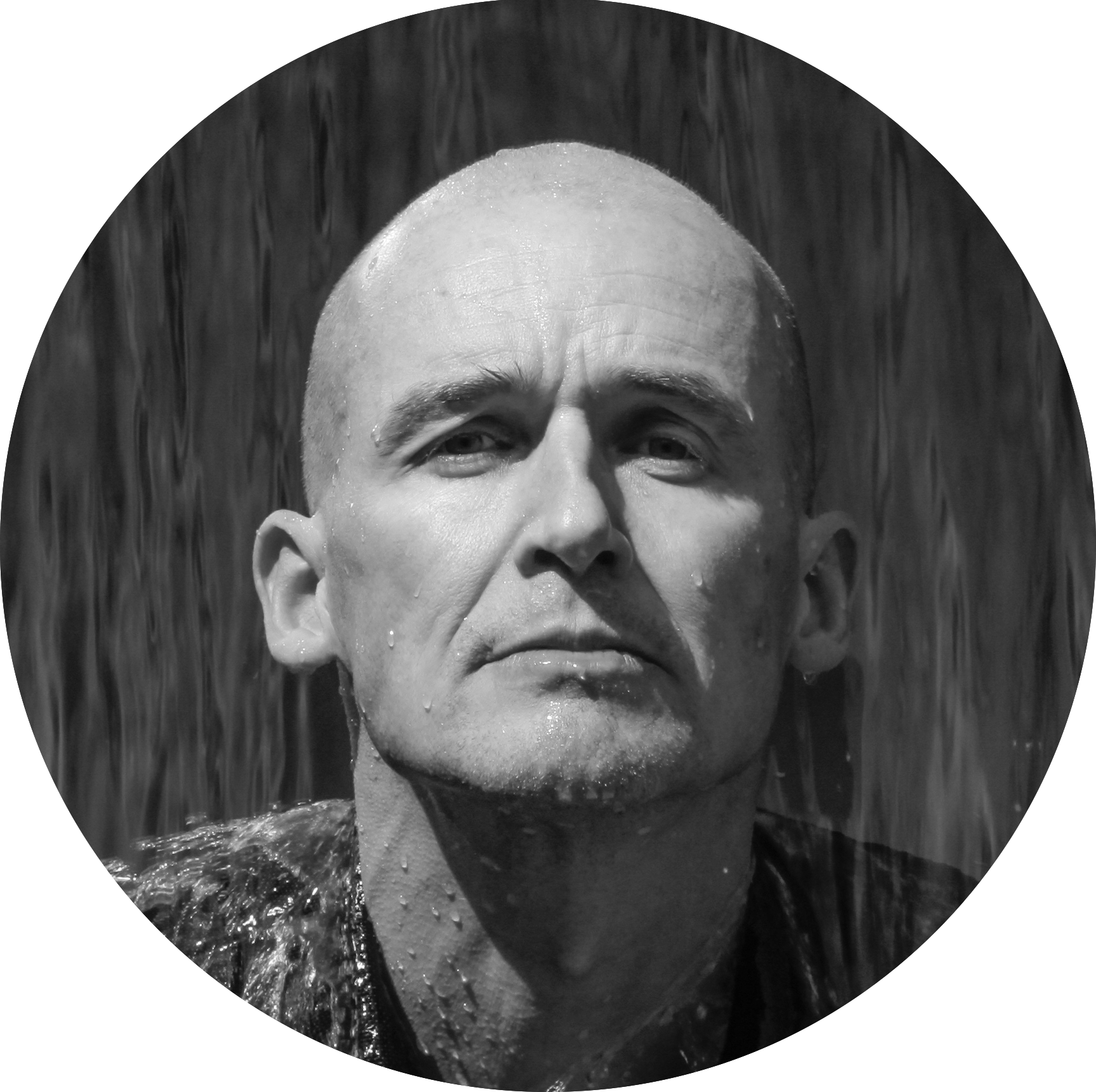 More precisely when I was already some years old

My mother had the impression more and more that

Something was not right with me

What’s not right then I asked

Just look at yourself

But she didn’t want to get into that

Until a doctor had examined me

First up a child psychologist

Who’ve we got here then?

We’ve got me here

He found that funny

It promised to be a relaxed appointment

With little jokes between tests

That I had to take

In the course of which it would emerge

That my mother’s worries were unfounded

But things weren’t so simple it transpired

The psychologist wanted even more investigations

For those we had to see a neurologist

Who peered all the way into my skull

At first he too made little jokes

Then increasingly he wrinkled his forehead

At last he said

That something really was amiss

With my halves of brain

I never knew which half of brain was missing

That in itself was a symptom of this disorder

That strictly speaking I had indeed two halves

But one had just remained as tiny as a millet seed

While the second half had expansively encroached

Upon the empty side

Because there was ample room

And over time had overrun everything there

Had founded a kind of cerebral colony

A small world power had arisen in my brain

In the stillness of my early early childhood

My mother had a gift

In no time she could assimilate bad news

Which it was best to handle without complaint

That on the whole I was all right

Just my behaviour was a little odd

Then she asked the neurologist

What all this might mean for my future development

He didn’t want to cause alarm

He had never had a result of this kind before

Never yet heard of such a case

He therefore couldn’t say at all

What it meant for my possible development

But he had outlined my case to a specialist

Who now wanted to examine me

We got the appointment with another doctor

Then we drove home

In the back seat I looked out of the window

Took turns in covering one eye with my hand then

To establish whether a difference

For the neurologist had explained to me

Each eye was separately linked to the brain hemispheres

Through one eye I saw animals in the landscape

That weren’t there through the other

On a mown field stood a tapir

Which wasn’t there however

When I looked through the eye

Belonging to the millet seed

So in that eye I was partially blind

Somewhat later a monitor lizard crawled along the roadside

Large birds wheeled above us

And among a few fir trees

That had stood for ages at the edge of the village

An elk was hiding

Do you notice any difference

Who was watching me in the rear-view mirror

And to this day I have never told a soul

Jens Nielsen worked as a writer for theatre and as a radio drama producer. He is now a full-time playwright, actor, speaker, performer and author. For his short stories Flusspferd im Frauenbad (‘Hippo in the Women’s Pool’) he was awarded the Swiss Literature Prize in 2017. His novel Me and Myselves is also a performance for the stage.

Alan Robinson was a John Doncaster Scholar in German at Magdalen College, Oxford and a Junior Heath Harrison Scholar in German. He has taught at the universities of Oxford, Lancaster, Cologne and at all the German Swiss universities. Since 1990 he has been Professor of English at the University of St Gallen.

Photo of Jens Nielsen © From the Author’s Archive