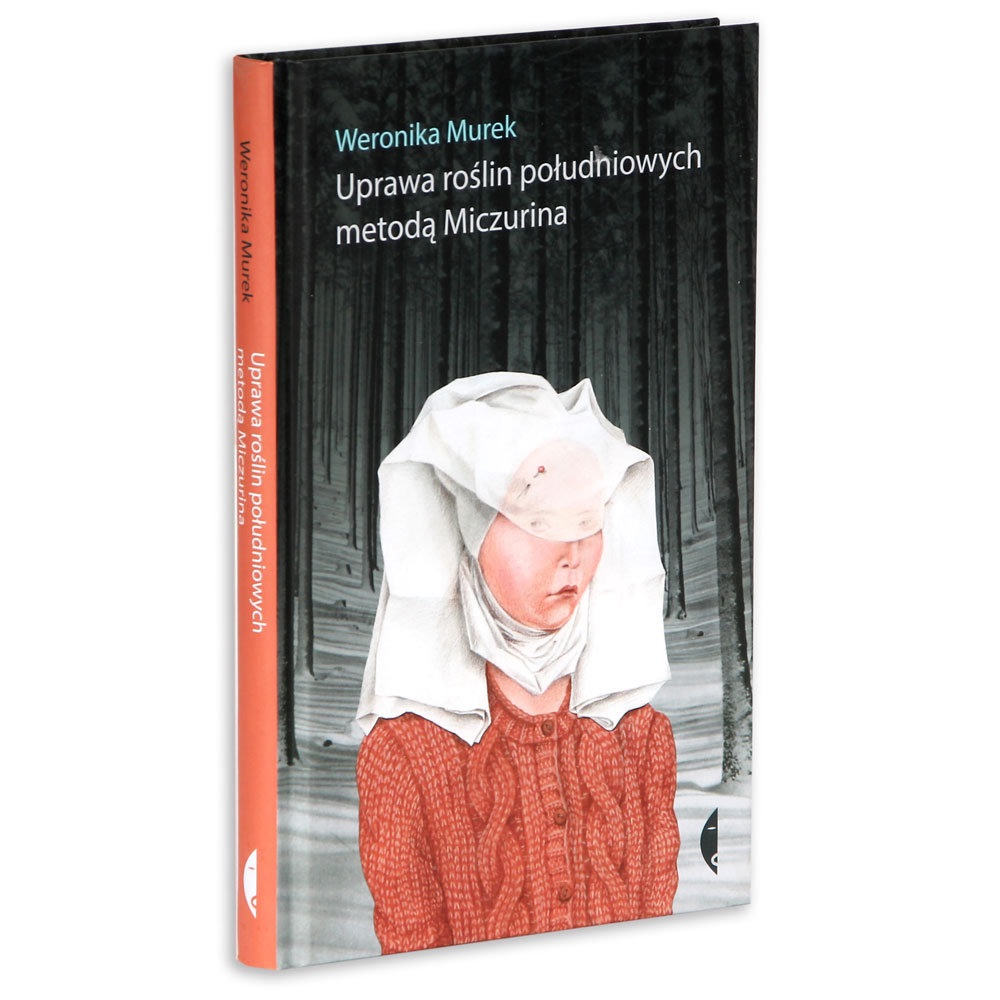 We mustn’t wait for nature’s favour.

Our aim it to help ourselves.

She was the last to learn that she was dead. It happens sometimes.

All was still fine in the morning: the living people she passed greeted her as though she still belonged to them. When she got to work, no one looked her in the eyes any longer.

The things on her desk lay in a plastic bag.

To which the other replied:

“This year’s harvest, for example,” said the man, licking his fingers. “The vegetables aren’t right, the fruit.”

“Hung in the air,” replied the other.

“Got twisted on the tongue, maybe?” said the boy, grasping his hands behind his back. “Like what happened to me recently. I thought …”

“You don’t think about things like that,” said the first man, opened a sachet of Vibovit, poked his tongue in and smacked his lips. “Either you notice or you don’t.”

“Hung in the air,” repeated the other man.

For a moment, he looked at the boy, then asked:

The boy gave a name, to which the man said:

“Who’d have thought? Such a decent family.”

The three of them were bent over a pink towel on which the men – more as a joke than to keep things in order – had spread their tools.

They weren’t in a hurry to go anywhere; the boy had found them a few moments ago, in an atmosphere of napping: one lying alongside the towel, gazing fondly at the tools, the other squatting, his face turned towards the river, eating Vibovit. They explained that they were waiting for the next shift, because there were “problems with who goes after who”.

“And you never know where to start,” added the one lying on the grass.

He didn’t specify who was to come and help. He said:

“Somebody.” Then, a little later: “Some of those who were here before us.”

And the boy didn’t enquire further. He stared at the bridge – at what was left.

Chaos after the storm had not abated yet. The current carried the river this way and that, misled the fish with cruel persistence into swimming into each other all the time, then swimming apart and picking up speed again, glistening and disappearing into the dark water: mercury, bright gap, Eagle Mountain rocks.

“Mother nature,” said the man who was lying down.

“The Rόżyłłos,” said the other, “had four chicks from three eggs. Four chicks, I ask you.”

“When a blighter’s lucky, even his bull bears calves,” replied the first man. “Though I don’t believe it. Water flowing back on itself, yes. The storm, bridge, all that’s possible, yes. I see them, so I believe. But the chicks?”

“They talk for the sake of it,” added the latter. “Want to draw attention. Ask them about this or that and they’ll always have an answer. And their story’s always going to be better than yours. You want to hear something, they’ll tell you.”

“That a cock pisses, for example,” said the first, irritated.

The man who was eating Vibovit put the sachet away in his pocket and replied: “Yeah.”

They remained silent. The boy bowed and left. They followed him with their eyes, amused; he walked stiffly, pigeon-toed, pulling his cart by a string and, on the cart, some bread – a round, golden loaf turned upwards, rocking rhythmically, continuously. He seemed out of place to them, a cuckoo’s egg.

“He wants to know when the bridge is ready,”said the first man grudgingly. “Got twisted on his tongue.”

“Odd, the way he plods,” added the other, turned and glanced at his watch. “So, where are they?”

The squeak of the wheels reached them for a while longer: a disagreeable, reddish sound, then the dust road turned into a sandy track, the cart kept getting stuck and the rope sagged a little, loosened; the boy tugged, the bread rocked and slipped, scraped on the sand, and had to be picked up and pushed back.

Weronika Murek is the author of Uprawa roślin południowych metodą Miczurina nominated for the Paszport Polityki in 2015 as well as to the Nike and Gdynia awards in 2016. She has received the Gombrowicz Literary Prize on 2016.

Danusia Stok is an established translator from Polish of long and short literary fiction, TV interviews, film scripts. Danusia has translated, among others, film scripts by Krzysztof Kieślowski and Krzysztof Piesiewicz, works by Mariusz Wilk and Adina Blady Szwajger, novels by Marek Krajewski, Andrzej Sapkowski and Agnieszka Taborska and has compiled, translated and edited Kieslowski on Kieslowski.