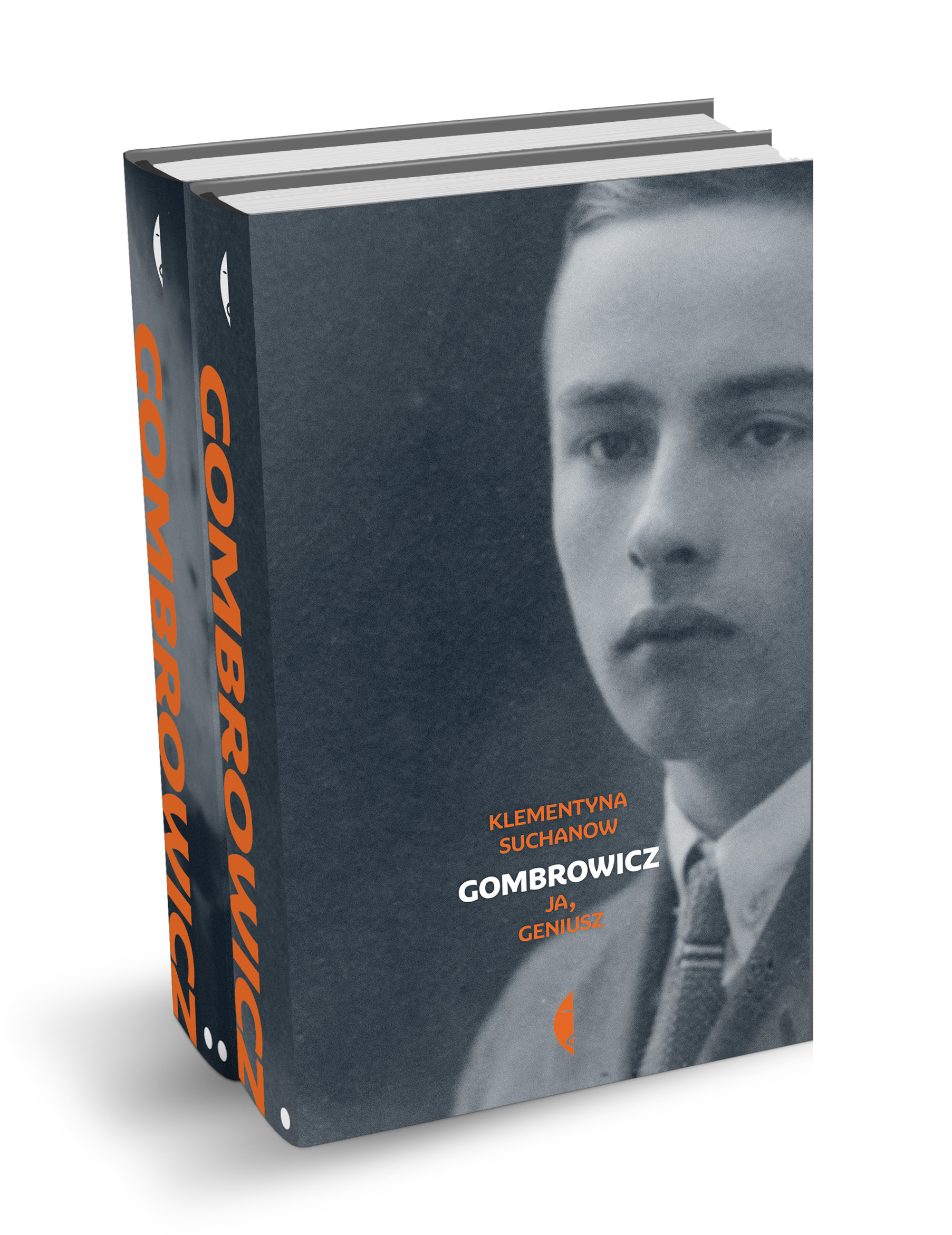 He’s not attending lectures at the Institut des Hautes Études Internationales in Paris, nor is he taking his exams. His father is beginning to ask about his progress, so he worries how he will justify himself. Lung problems and fever come as a godsend: the physician decides that a trip to the mountains in the South is needed. So, in March or April 1928, he takes the train from Paris to Perpignan, a city at the base of the Mediterranean Pyrenees. Years later he’d say he spent half a year there; other times, he thought it might have been two months. Be that as it may, this trip became a key moment in Gombrowicz’s “becoming” an artist.

He crossed from the North into the South on the night train. He, “who until then had regarded dark-haired people as an inferior species,”[1] was rapidly moving towards his encounter with the vulgar South, which Mann, in Death in Venice, describes as noisy, busy, bold.

His Paris adventures had left his mind pulsating, in a state of ferment – something he had never experienced as a student in Warsaw. Maybe he had to leave his comfortable life and emerge from under his parents’ wings to tackle the question of what to do with his life. On this train, at night, en route from Paris to Perpignan, he became aware of something essential: “it became clear to me I would be an artist – a writer.” The feeling was so strong that in 1960, he wrote in a memoir: “even today, when I’m on a train at night, and mysterious lights and inscrutable shapes flash by outside the window, I’m reminded powerfully of that journey filled to the brim with presentiments so strong they almost seemed real.”[2] His classmates at the Institute went on to pursue diplomatic careers; Ernst Achenbach, for instance, became director of the Adolf Hitler Foundation in 1936, and by September 1939 was the Third Reich ambassador in Paris.

In the morning Witold crosses to Languedoc, passes Narbonne, passes grazing herds of pitch-black cows, later the train goes through astonishing wetlands before the Pyrenees in the Roussillon region, where the tracks cross bodies of water that might be ponds or the sea entering onto the land to compete for space with the foothills of the Pyrenees, and then gets to Perpignan. Now he is close to the border with Spain – or, rather, Catalonia. Salvador Dalí’s hometown Figueres lay on the Spanish side, and he often took the train from Perpignan, and there he’d have his “most unique ideas”: “Even a few miles before this, at Boulou, my brain starts working; but it is the arrival at Perpignan station that marks an absolute mental ejaculation which then reaches its greatest and most sublime speculative height.”[3] Witold, still reeling from his nocturnal revelation, arrives at his destination, the mountain spa town of Le Boulou, the last settlement before the French-Spanish border.[4]

Tul’si (aka Tuesday) Bhambry translates from Polish and German. She won the Harvill Secker Young Translators’ Prize in 2015, and has published her work in Asymptote, The Paris Review and Words Without Borders. She also holds a PhD in Literature (University College London, 2013) and translates academic books and articles. She lives in Berlin.