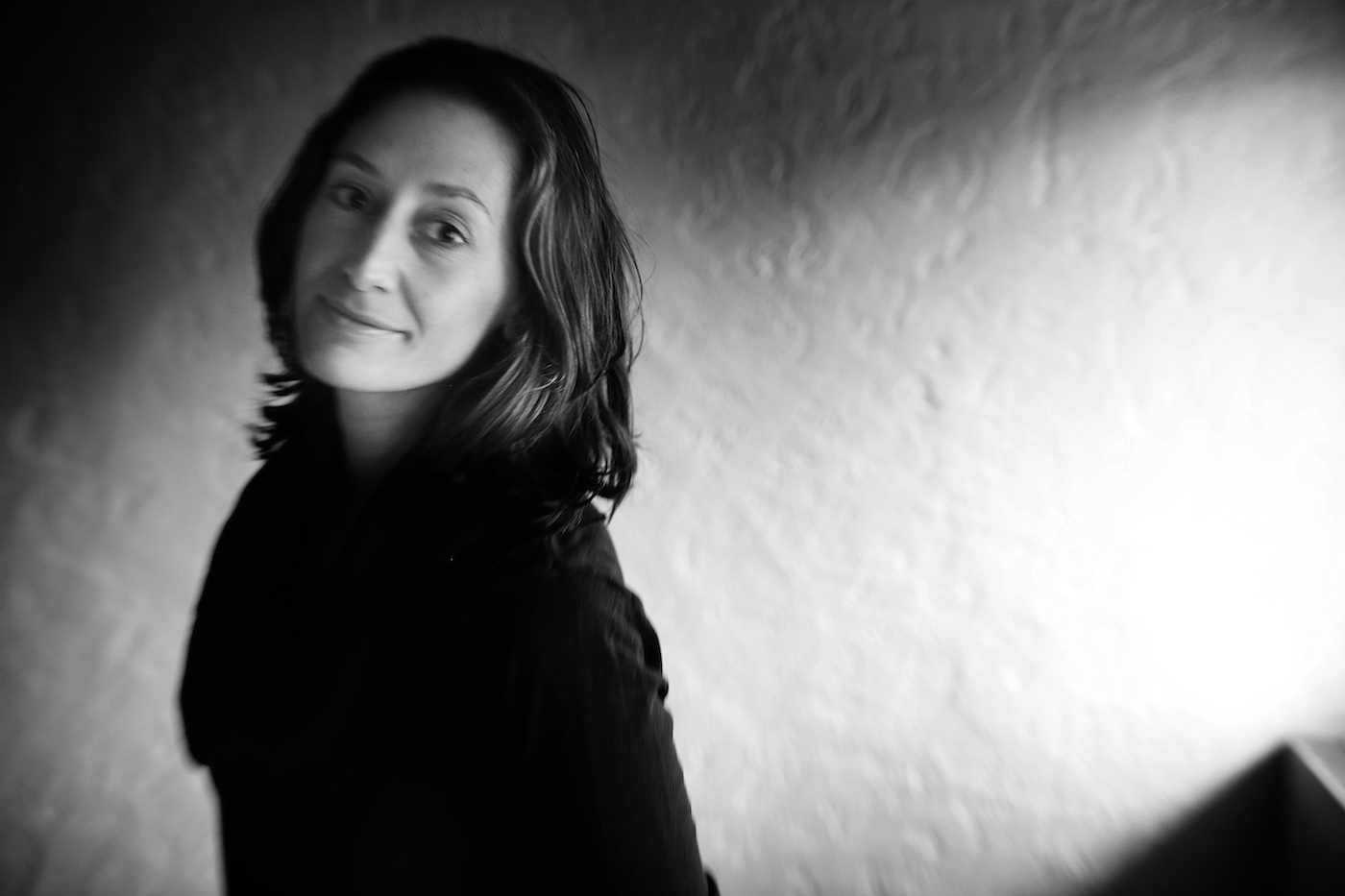 From ‘Forgive me’ by Ida Hegazi Høyer translated by Diane Oatley

There was a bed on the pavement. All the way from the end of the street you could see that there was a bed in front of our entrance – someone was moving in, someone was moving out, something was wrong. But it wasn’t until I came up close and was about to go inside, that I saw that it was our bed, our duvet, our pillows. It all looked like an installation out there on the street.

It was a Sunday, nearly summer now, I came home and our bed was outside. You had made it, the duvet neatly folded, the pillows without head hollows, and the bedspread, which we never actually used, hung over the frame. An eternally closed night-time segment. Probably I paused, sensing a stop or a warning, don’t go upstairs. And it was hot, the middle of the day, burning light beneath the sky.

The one flight up. Ten steps, two steps, then ten steps more. You hadn’t left the door open. You had locked it. And this I would never forget – you knew I was the only one with a key.

The dog ran out. The minute I let myself in, she came running past me. And I saw. And I understood. Your pictures, our pictures, they were no longer hanging on the walls. The skyscrapers were on the floor, face-down, two empty frames of white.

Our window was closed and the blinds were down. The closet doors were shut, the lights were out, and in the middle of the floor, where the bed had been, lay a kitchen chair. Not a sound to be heard, no air to be breathed. Twelve noon.

I did not go over to you. But I went into the room.

I walked around you, along the walls, to the window, to the day. I pulled up the blinds, opened the window, and I could have jumped; it would have been fine, because right there beneath me, positioned precisely for falling, was our bed.

Translated from the Norwegian by Diane Oatley

Ida Hegazi Høyer is one of 3 EUPL winners who will be guests of the second Euro Stars event on 21 September 2015 at Free Word Centre London.

Ida Hegazi Høyer, born in 1981, has her roots in Lofoten, in the north of Norway, but grew up in Oslo. Høyer has studied sociology and worked in a clothing store, she now basically writes full time – partly from her small cottage a few miles away from the city. She is the author of three novels. Her debut, ‘Under the World’, was published in autumn 2012, followed by ‘Out’ in 2013 and ‘Forgive me’ in 2014. In August 2014 she was the recipient of Norway’s Bjørnsonstipendium, awarded to a prominent young talent.

Diane Oatley is a translator, independent scholar and writer. She holds a Masters in comparative literature from the University of Oslo, with an area of specialization in gender issues and expressions of the body in poetic language. She has published extensively in the field of dance studies, first as a dance critic, subsequently as an independent scholar in anthologies and peer review journals. Issues of embodiment and difference have been consistent themes in her dance research and literary publications. Of American-Norwegian descent, she has worked with the translation of Norwegian fiction and non-fiction into English since 1992, with a long list of translated titles to her name. In 2014 she received NORLA’s annual translator’s award for non-fiction. Since 2005 she has divided her time between Oslo, Norway and Jerez de la Frontera, Spain where she is researching Flamenco dance and culture. E-mail: dianeoat@broadpark.no