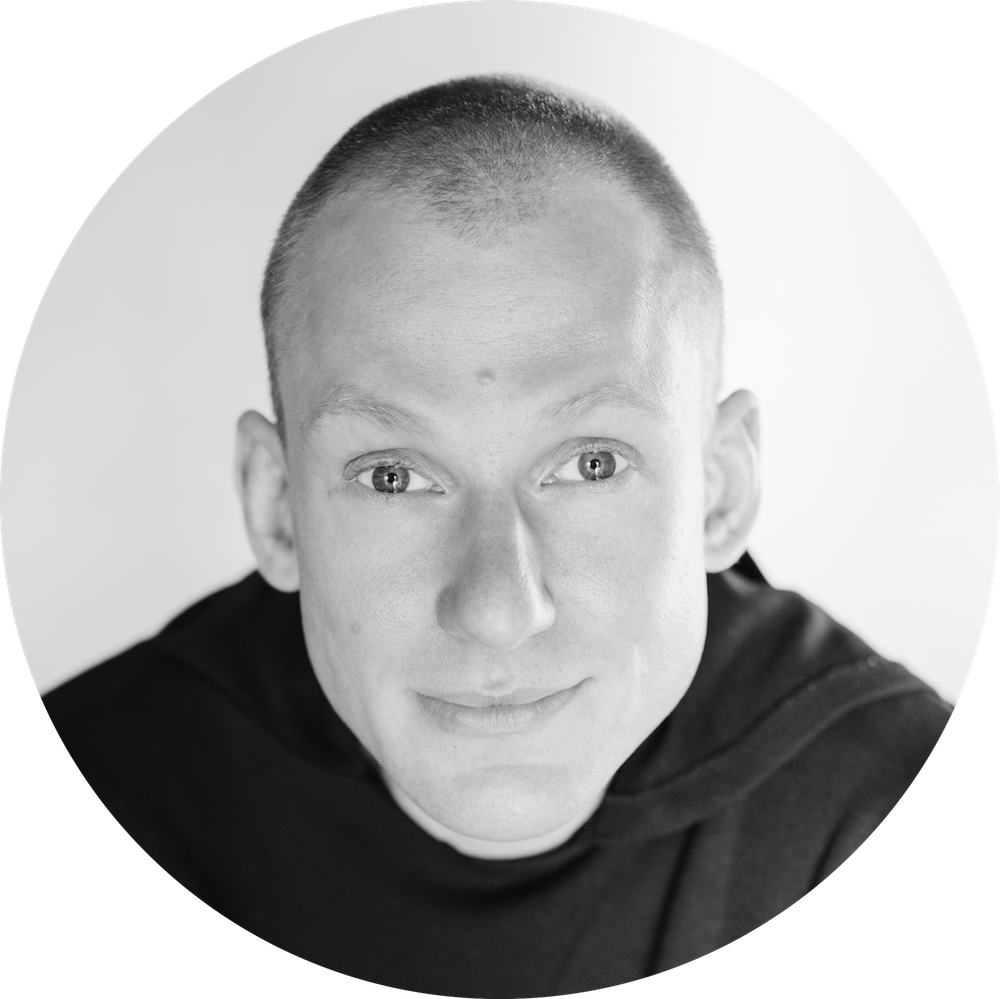 From 90S by Jonas Žakaitis, introduced and translated by Erika Lastovskytė

In this brilliant debut the author carefully arranges texts like notes or snapshots, inspired by life in 1990s Lithuania. The period had seen the collapse of Soviet Union and a dramatic shift to Western values and consumerism. It was unpredictable, mad and at the same time magical. And this is what these short stories are like. In 90s kids listen to the music of Underworld, a magic ring turns the life of a man upside down, a philosophy professor becomes homeless and recovers, and a lady in a silver costume introduces us to her pet tiger. Incredibly inventive and utterly absorbing, this is a necessary voice in contemporary European fiction.

You laugh because I’m only thirteen and I am already at the table in a jacket and trying to order some vodka. (Because there is nothing else to drink here, only vodka on the menu.) I saw everything, you came in thick black coats and knee-high snowy boots. I saw colourful sweaters under your coats, with tigers and panthers, and waterfalls and jungle birds. Then I saw you quickly taking those snowy boots off, sticking them into plastic bags and hiding them under the table, and slipping into those high heels that you brought on the sly. Where are your husbands? Why didn’t they come tonight? (Actually I know, I saw them standing at the taxi stop in leather jackets that you chose for them. They were arranging payments for the sauna. I know what they’re up to. I often meet them. When someone bought a remote-controlled lawn mower, they stood around it for a long time, everybody wanting to run it and unable to sortout whose turn it was.) Look at that boy sitting there, such a serious face, better come dance with us, you say loudly and pull my arms. I’m shy, because I don’t know how to dance, so I force myself to take another sip of vodka. But you know how to dance and sing. You know how to cook stews with bay leaves and make jams, and you know how to choose the right watermelon, and how to stuff shoes with newspapers to dry them. You cry as soon as it gets sad, and then you call each other and talk over the phone for a very long time. And not only can I not find words, I’m sitting here alone with this vodka and suffering. Come on, enough sitting, you tell me. I try not to look at your bodies, at those stupendous breasts underneath those tigers. But you are lifting your skirts and twisting your thighs on purpose, and then checking your hair with the palms of your hands. You clap and laugh when I climb onto the table to give a speech. I don’t know what is loosening my tongue, but I promise to hire a bus next week and collect you all, and drive around for the whole day. I would like to go shopping with you all, for fabrics and carpets, I say. You will keep on dancing and singing, unwrapping all the rolls of fabric and cutting off as much as you want to, and then we will fill the whole bus with those fabrics. Write down your phone numbers for me, I say, I’ll call you.

Jonas Žakaitis is a writer based in Vilnius, Lithuania. He has recently published his first collection of short stories 90s (90s.lt). His writings have also been published in various art magazines. He has also participated in numerous contemporary art projects as a gallerist and curator.

Erika Lastovskytė is a translator, publicist and rights professional based in Oxford. She is a creator, developer and manager of various cultural programmes and has worked on projects such as  the Baltic Women Writers’ Tour in 2017. Erika is the winner of the prestigious Emerging Translator Mentorships Programme organised by Writers’ Centre Norwich.