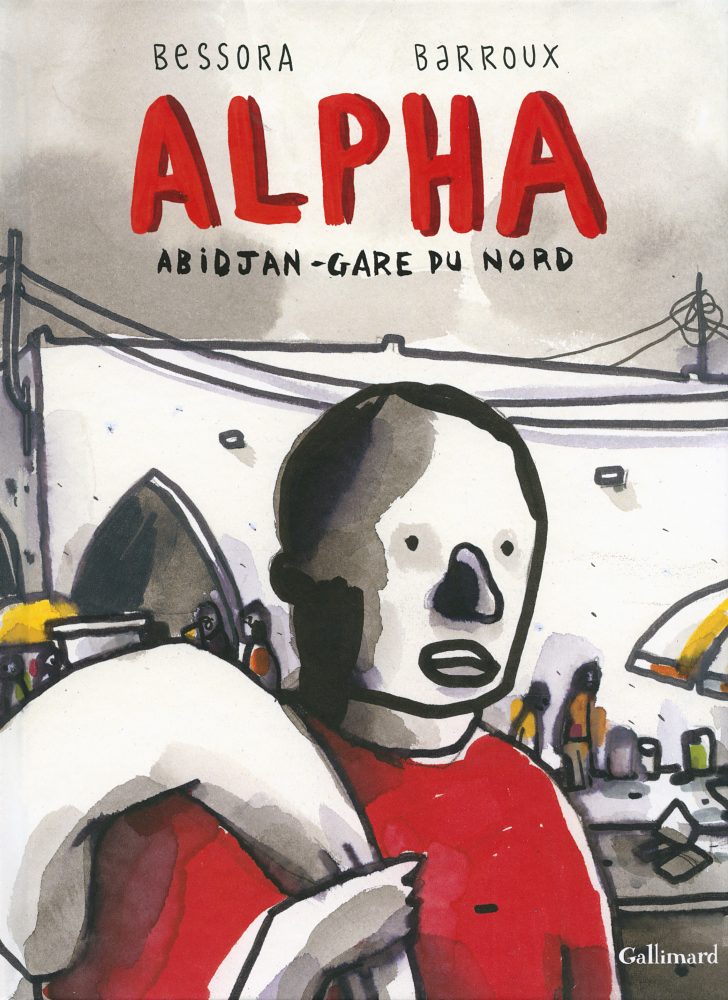 Alpha: Abidjan–Gare du Nord is one of four books in translation to receive a PEN Promotes award. The book, a collaboration between Sandrine Bessora and Stephane Barroux and translated by Marsh Award-winning translator Sarah Ardizzone, tells the story of a man’s winding journey from Côte d’Ivoire to France to be reunited with his family. Other books to be awarded in this round of English PEN funding are: Prix Goncourt-winner Tahar Ben Jelloun’s latest book, an evocative tribute to his mother and his homeland of Morocco; a costumbrismo novel by Galician author Cristina Sánchez-Andrade; and a collection of searing political essays by Mexican journalists and activists including Lydia Cacho and Elena Poniatowska.

This is the final round of the PEN Promotes awards scheme in its current form, supported by Bloomberg. The PEN Promotes award, which was the cornerstone of Writers in Translation when the programme was first established in 2005, has supported 95 books in ten years, including prize-winning novels such as Hassan Blasim’s The Iraqi Christ, Jenny Erpenbeck’s The End of Days and Fabio Geda’s In the Sea There Are Crocodiles as well as modern classics such as Alaa Al-Aswany’s The Yacoubian Building and Chasing the King of Hearts by legendary Polish writer Hanna Krall. The grant will now be redeveloped in consultation with publishers, venues and retailers. Promotion support from English PEN will return in a new form in 2017.

Books have been selected for PEN Promotes awards on the basis of outstanding literary merit and relevance to the PEN Charter. Every book receiving an English PEN award is featured on the English PEN World Bookshelf website, in partnership with Foyles bookshop.