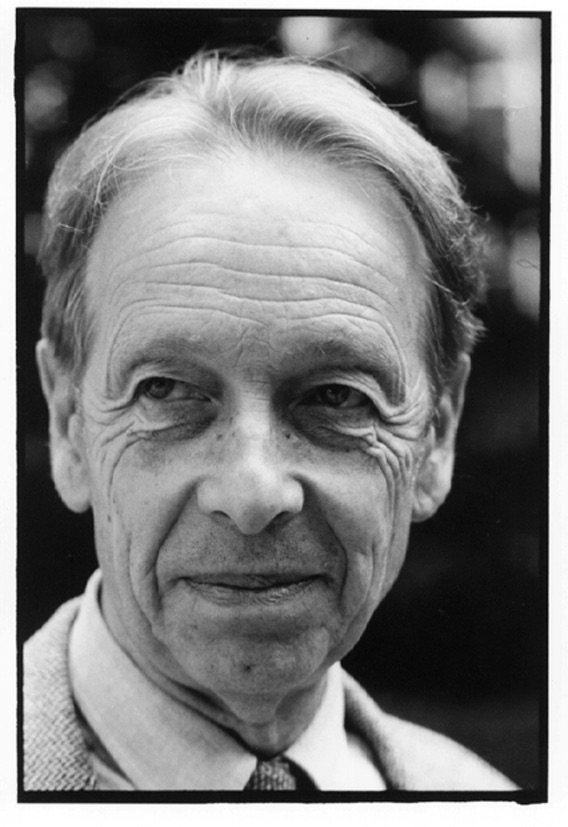 Born in Switzerland in 1925, Philippe Jaccottet is one of the most prominent figures of the immediate post-war generation of French poets. He has lived in France since 1953, working as a translator and freelance writer. As well as poetry, he has published prose writings, notebooks and critical essays. He is particularly well-known as a translator from German (Musil, Rilke, Mann, Hölderlin) but has also translated Homer, Plato, Ungaretti, Montale, Gongora and Mandelstam. He has won many distinguished prizes for his work both in France and elsewhere. His Selected Poems, translated by Derek Mahon, was published by Penguin in 1988. Under Clouded Skies with Beauregard, a bilingual edition of two complete volumes translated by Mark Treharne and David Constantine (Bloodaxe Books, 1994), is a Poetry Book Society Recommended Translation.