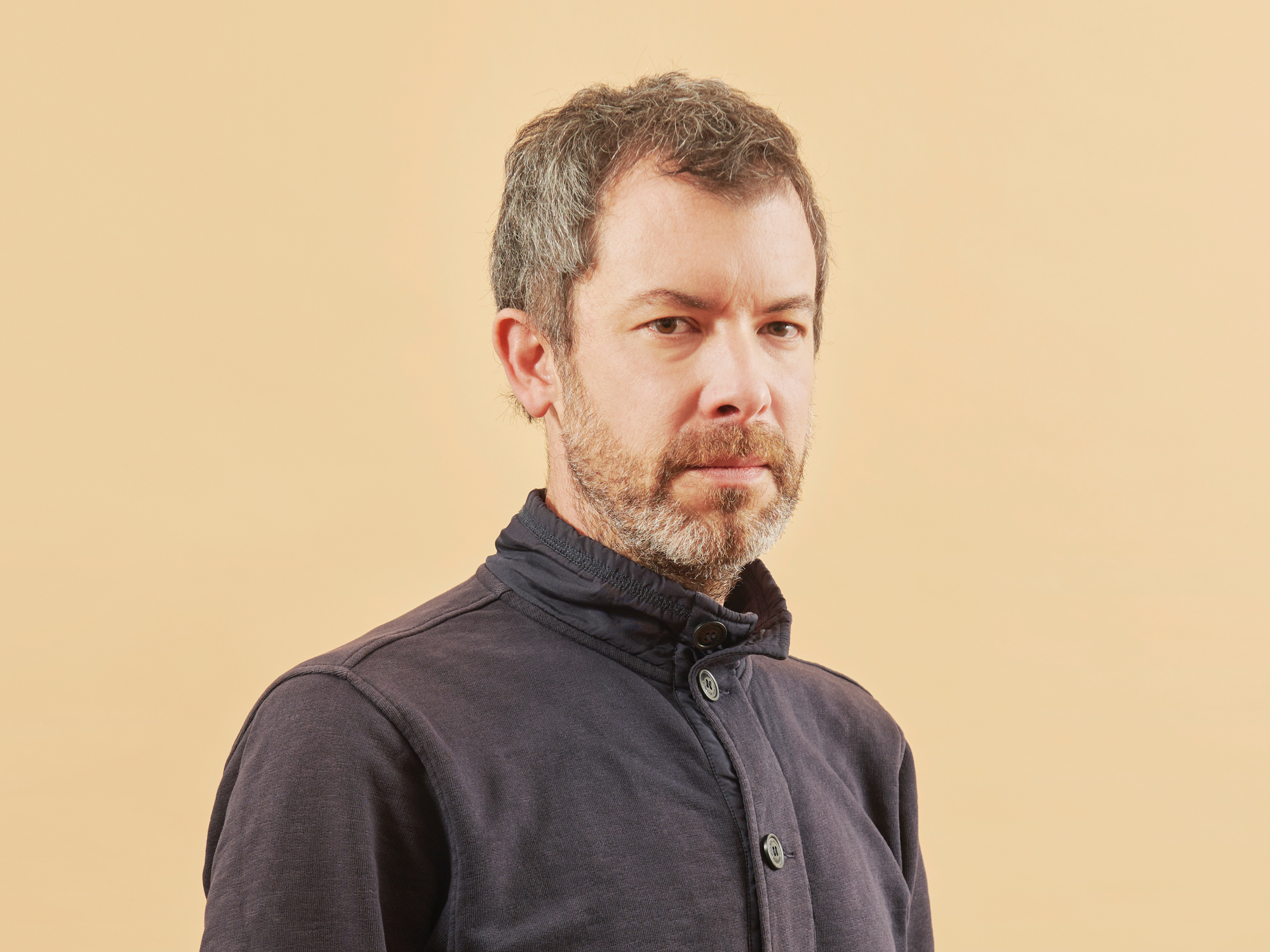 Pascal Janovjak was born in Basel in 1975 to a French mother and Slovakian father. He studied comparative literature and art history in Strasbourg before moving to the Middle East where he worked first in Jordan for an Aid and Development programme and then in Libya, where he taught literature at the University of Tripoli. His 2019 novel Le zoo de Rome (Rome Zoo), published by Actes Sud was awarded the 2020 Swiss Literature Award. Described as both ‘spellbinding’ and ‘disturbing’, Pascal Janovjak’s work is admired for its subtle and thought-provoking lyricism. His writing is both original and alluring. In Rome Zoo Janovjak writes of the historic failures of the twentieth century glimpsed through the lens of a detailed history of Rome’s zoo in the gardens of the Villa Borghese. The author’s other works include: Coléoptères (Beetles), a collection of 80 brief poetic texts, L’Invisible (The Invisible One), a novel about an unremarkable lawyer who becomes invisible, and À Toi (To You), a compilation of emails exchanged between Janovjak and the novelist Kim Thuy in which the two writers meditate on themes of language, exile and belonging.

None of Janovjak’s work has yet been published in English.