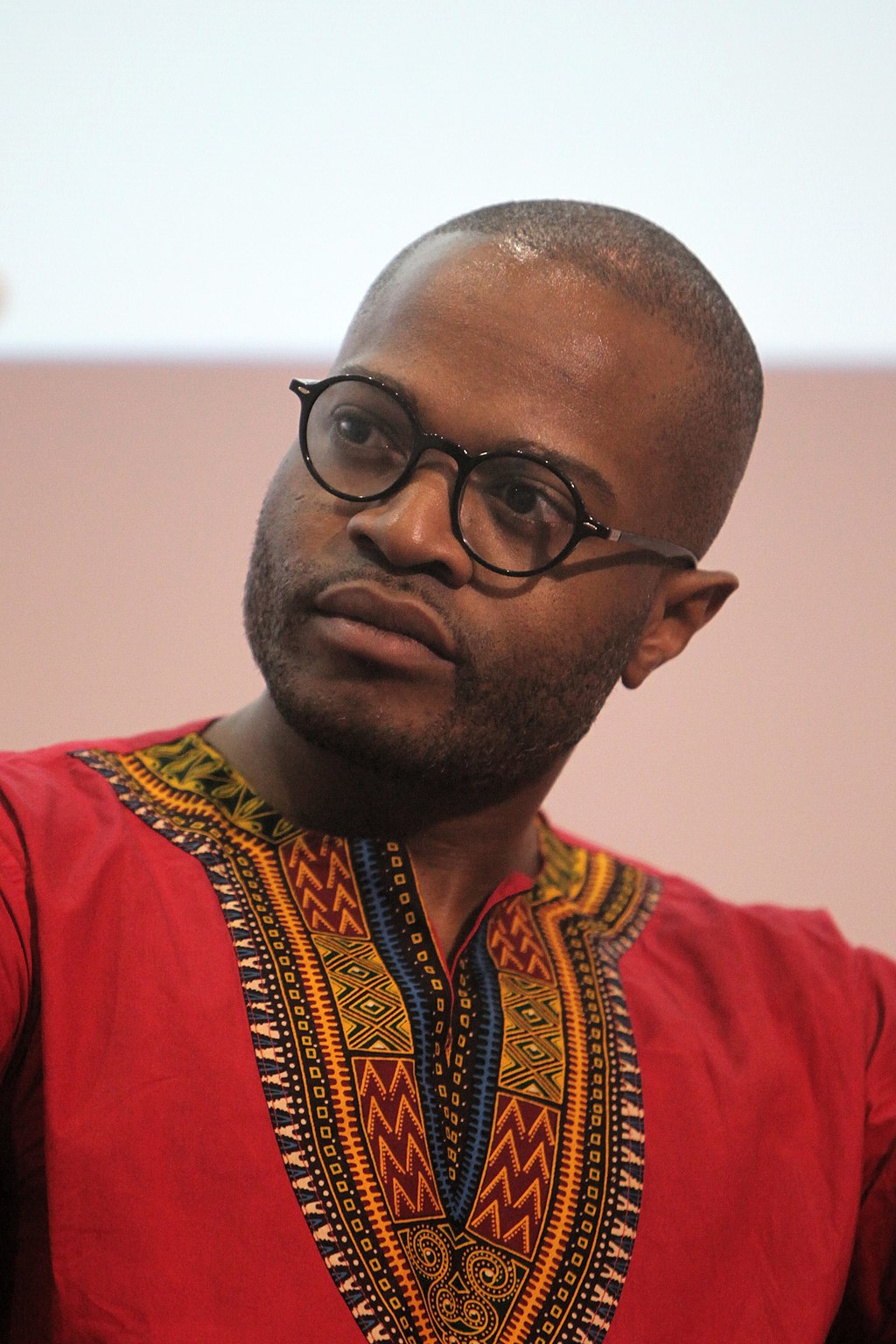 Born in Douala, Cameroon, in 1986, Max Lobe moved to Switzerland at the age of 18 and earned a BA in communications and journalism and a master’s in public policy and administration. He is the author of four critically acclaimed novels, all published by Editions Zoë, and numerous short stories. His 2013 novel, 39 rue de Berne, which portrays the life of undocumented immigrants in the red-light district of Geneva, was awarded the Prix du Roman des Romands. Inspired by both the traditions of black

African literature and folk tales and by the realities of the immigrant experience in Switzerland, Max Lobe’s work stands out for its vibrant, accessible depictions of his characters’ lives. Tackling serious and important issues such as terrorism, violence, poverty, homophobia and the plight of undocumented migrants, Lobe’s narrators are sparky and unpretentious, full of life and humour. His books are light and readable, and at the same time deeply serious and important. They have a wide and enduring appeal.

Lobe’s most recent novel Loin de Douala (Editions Zoë, 2018) will be published in the UK  in February 2021 by Small Axes, under the title A Long Way From Douala translated by Ros Schwartz.