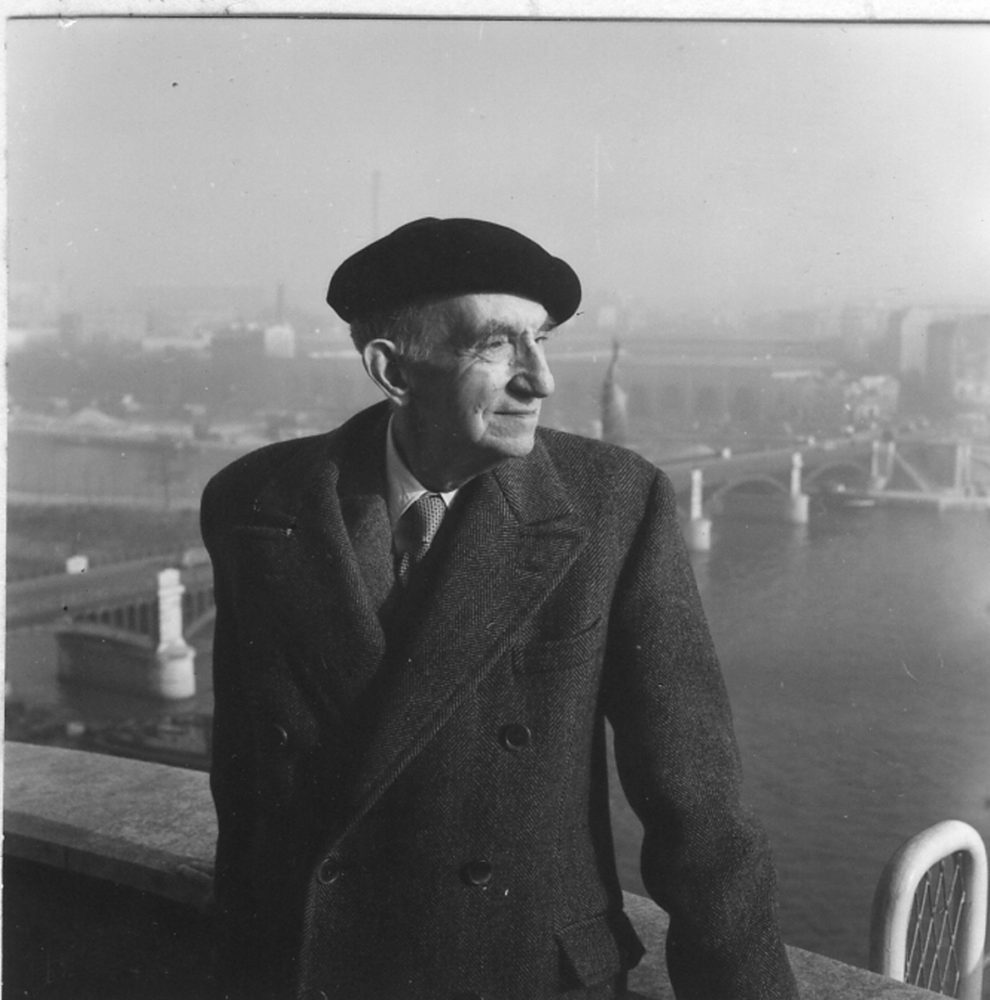 Jules Supervielle was born in Montevideo, to French Basque parents, and orphaned less than a year later during a family visit to France. Raised first by his grandmother in France, he was taken back to Uruguay by his uncle and aunt, moving with them to Paris in 1894, where he had most of his education. He married in 1907 in Montevideo, and had six children with his wife Pilar. Conscripted to serve in the First World War, he spent the Second World War exiled in Uruguay, afflicted by ill health and financial ruin brought about by the demise of the family bank.

Between 1922 and the outbreak of war he published two books of poetry, Débarcadères and Gravitations, a novel and a collection of short stories. His postwar output included the poetry collections Naissances and Le Corps tragique as well as plays and mythological tales. He met Rilke in 1925, and his close friends in the literary world included Henri Michaux and Jean Paulhan.