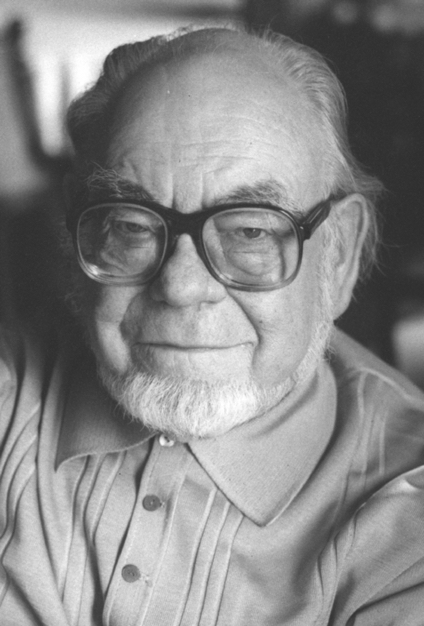 One of France’s most important contemporary poets, Eugène Guillevic (1907-1997) was born in Carnac in Brittany, and although he never learned the Breton language, his personality is deeply marked by his feeling of oneness with his homeland.

His poetry has a remarkable unity, driven by his desire to use words to bridge a tragic gulf between man and a harsh and often apparently hostile natural environment. For Guillevic, the purpose of poetry is to arouse the sense of Being. In this poetry of description – where entire landscapes are built up from short, intense texts – language is reduced to its essentials, as words are placed on the page ‘like a dam against time’. When reading these poems, it is as if time is being stopped for man to ﬁnd himself again.

Carnac (1961) marks the beginning of Guillevic’s mature life as a poet. A single poem in several parts, it evokes the rocky, sea-bound, unﬁnished landscape of Brittany with its sacred objects and its great silent sense of waiting. The texts are brief but have a grave, meditative serenity, as the poet seeks to effect balance and to help us ‘to make friends with nature’ and to live in a universe which is chaotic and often frightening.