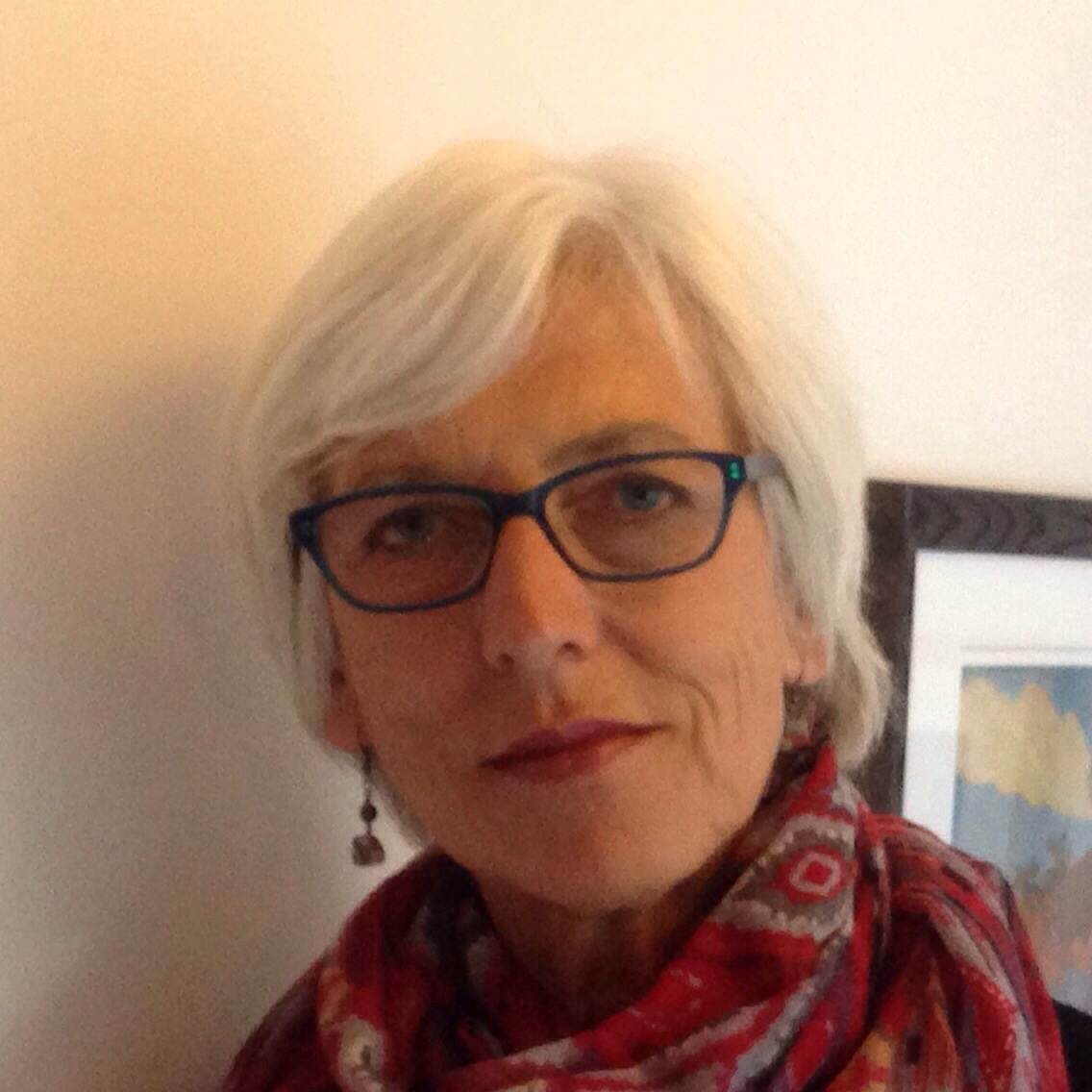 When I began translating, at the end of a long and rewarding career as a teacher of French language and literature, I had a vague notion that translation might give me a way of combining my lifelong love of literature with some of the other ambitions I still harboured, even though I was approaching an age that some might consider better suited to looking back and uttering a sigh of satisfaction. But I wasn’t satisfied. My years in the classroom had taught me how much I didn’t know; I wanted to go on reading, digging, searching for words and meanings. I’d read and loved countless translated books and often wondered just what was involved in the mysterious process of translation. I decided it was time to find out.

Launching oneself into a new career at any age can be a daunting prospect and it seemed to me that the best way to begin was to go back to being a student. I’d often toyed with the idea of taking a sabbatical from teaching to do the MA in literary translation at UEA, but I chose in the end to do a one-year Post Graduate Certificate in Theory and Practice of Translation at London’s City University, a course that prepared would-be translators to cope with different styles of translation. My experience during that year confirmed for me that what I wanted was to become a literary translator. Armed with the excellent advice given by Ros Schwartz to emerging translators, I set about looking for a book that I found engaging and would be keen to translate. The novel I eventually managed to pitch successfully was François Garde’s fascinating tale of a young sailor abandoned on the coast of Australia in the early nineteenth century, Ce qu’il advint du sauvage blanc (What Became of the White Savage, Dedalus 2015). With my first commission secured, I attended every translation event I could find, participated in workshops and masterclasses, stumbled through my first London Book Fair and plunged headlong into the world of publishing – about which I knew virtually nothing at the time. I found out very quickly that the community of translators is welcoming and generous to newcomers and that the Translators’ Association is an invaluable source of support and professional expertise. I was soon being called upon to write reader’s reports for publishers, and thanks to an excellent workshop organised by the European Literature Network, I began reviewing books as often as I could. Work wasn’t always easy to find, but between translations, I took several courses in creative writing and kept on writing and translating. Gradually I began to find my feet in my new profession, taking comfort from the realisation that there is no standard route into literary translation and that my trajectory was neither unorthodox nor unusual. Since then I’ve translated some wonderful books and continued attending workshops and making the most of others’ expertise. And after hearing so many wonderful things about the BCLT Summer School, this year I will finally be participating, in the guise of a trainee trainer for the first ever online Summer School.

Like many other translators, I’ve found throughout these strange COVID-dominated months that work can be a balm, a bulwark against the onslaught of morbid and anxious thoughts that lurk in the back our minds. A writer needs inspiration to dispel the fear of the blank page, but a translator need have no such worries. Our task is to understand the words on the page, to find the hidden webs of meaning that lie beneath those words, to listen to the music of the text and let our minds wander with the images the words conjure for us. And then, like a musician reading and interpreting a score, we must offer a performance, an interpretation of the piece. Sometimes, if we’re lucky, the words flow. But when they don’t, we know that the struggle to find them will keep our minds engaged. Somewhere, beyond the dictionaries, the thesaurus and the Googling, there lies the right combination of words, usually just out of reach, waiting to be plucked. All too often they appear from nowhere, in the dead of night, only to vanish again with the daylight. But how gratifying it is when those words finally drop into our waiting hands.

In her wonderful meditation on the art and practice of translation, Translation as Transhumance (beautifully translated by Ros Schwartz), Mireille Gansel likens translation to the shepherding of flocks of sheep across the lands; the translator’s job, says Gansel, is to find those hidden meanings of words on the page and carry them across the ‘gulf of silence’ that exists between languages. I’ve been translating now for several years and have had the opportunity to translate a number of works that have enriched my own, and perhaps readers’ understanding of our complex, diverse world. Literature, especially translated literature, enables us to see the world through others’ eyes. The language I translate from is French, but French is a world language and it has taken me far beyond the borders of our European French-speaking neighbours – to North Africa, the Middle East, the island of Anjouan in the Indian Ocean and, for Winter in Sokcho, to Korea. There is a rich vein of untranslated works from francophone writers from Africa, the Middle East, the Caribbean and elsewhere, and I hope to go on doing what I can to ensure that the words of those whose voices are less often heard in the English-speaking world can be more widely broadcast. In these troubled times, carrying ideas across the great rifts that divide us seems more important than ever.

Aneesa Abbas Higgins is the translator of numerous works from the French. Her translation of Seven Stones by Vénus Khoury-Ghata (Jacaranda, 2017) was shortlisted for the Scott Moncrieff Prize. Her most recent translations are the Swiss novel Winter in Sokcho by Elisa Shua Dusapin (Daunt Books, 2020) and On Terrorism: Conversations with my Daughter by Tahar Ben Jelloun (Small Axes, 2020). Her translation of Nina Bouraoui’s All Men Want to Know received a PEN Translates award and will be published by Penguin Viking later this year.