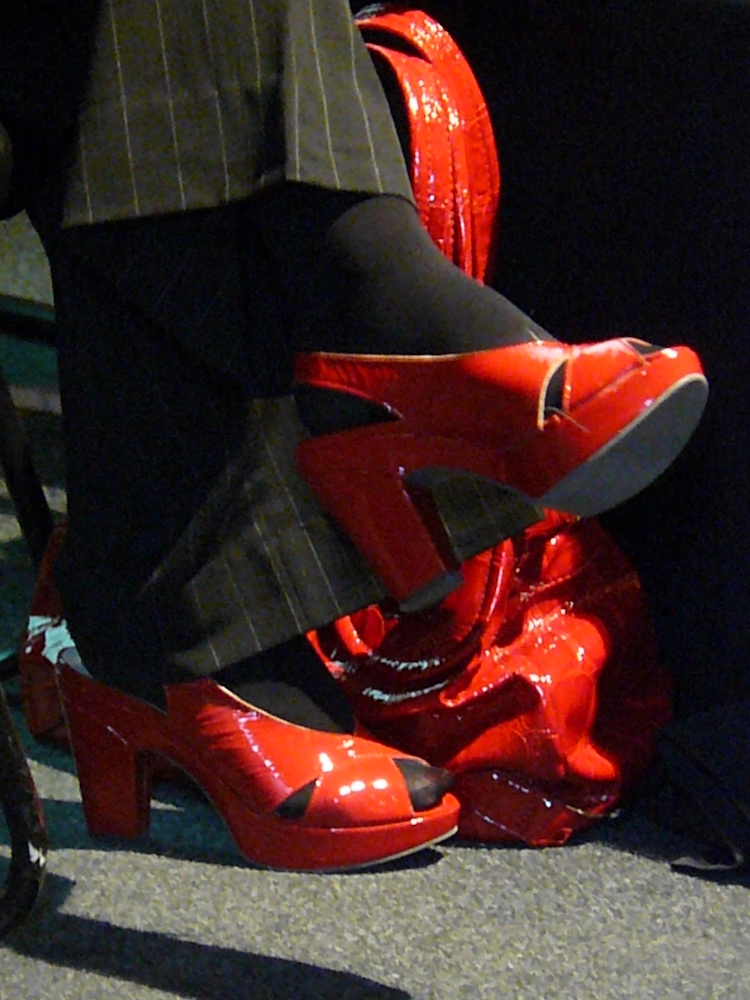 Even if you don’t like colours, you will end up having something red. For everyone who doesn’t like colour, red is a symbol of a lot of culture.
Christian Louboutin, shoe designer.

Welcome to February, the month of red hearts and roses (if you’re lucky) and, more predictably for me, red lipstick, shoes and bags. Actually if I DON’T wear red in public ALL THE TIME I get complaints. Last week at the Arts Foundation Awards in London I wore blue. Baffled reactions. But in spite of that, and the fact nearly everyone on stage wore black, the four translators up for the big Literary Translation Award, Deborah Smith, Ruth Ahmedzai Kemp, Sophie Hughes and Rosalind Harvey, triumphed. The overall winner, Deborah Smith (the UK’s ONLY translator from Korean), won enough money to keep herself in shoes and bags for life. I can advise. 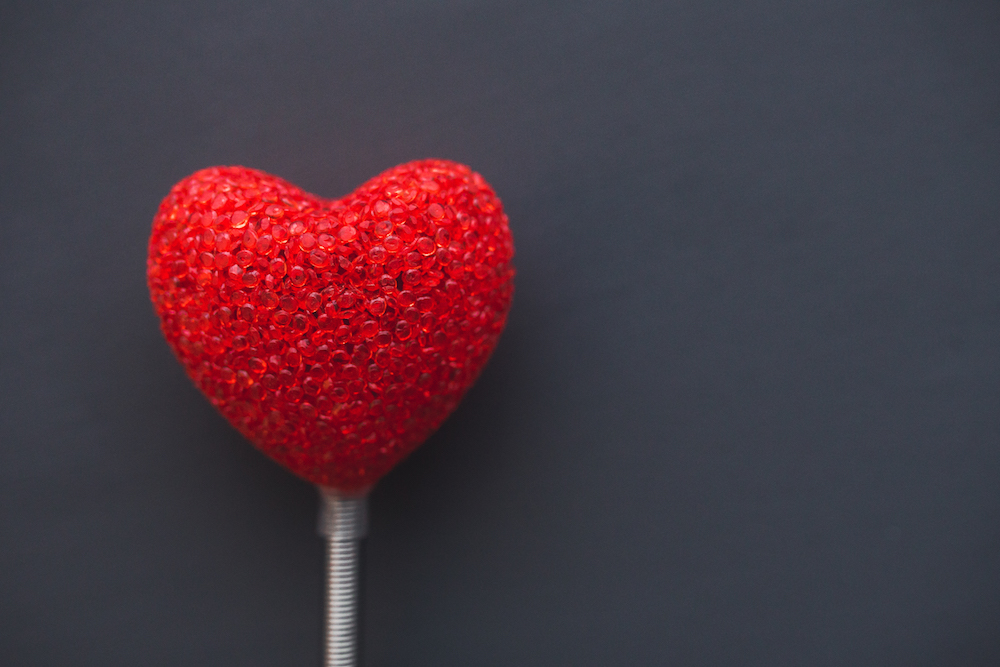 The Arts Foundation is unusually generous, creative and unbureaucratic. It recognises that emerging talent needs support. Here in the UK, as the Paying Artists campaign revealed in 2014 (and I quote), “the majority of contemporary artists are barely surviving financially, with no or low pay the norm… nearly three-quarters of artists are getting just 37% of the average UK salary… At £10,000 a year, these artists receive only 66% of the living wage: the UK benchmark for a civilised society.”

We also need support to run the European Literature Network. Which is why we are humbly grateful to Arts Council England for our 2015 Grant For The Arts and are in the process of re-applying for 2016. We also benefit from a slice of the Creative Europe cake, thanks to our colleagues at ELIT in Austria – and I guarantee not a penny goes on shoes or lipstick!

None of this support means we can give up our day job, in my case journalism, but I wouldn’t want to. Especially in 2016, a crucial year for UK-European relations, where I cut my BBC teeth in the revolutionary year of 1989. Being European runs deep for me personally and professionally. As a journalist, I am appalled that the current ‘Europe debate’ concentrates mainly on the economy and business, largely ignoring discussion of the arts, history or language-learning. In all these, as well as the economy and business, we are Stronger in Europe. So this is my mission for 2016: to campaign to keep UK culture European. Red will be worn – that’s a campaign promise – NOT because it denotes any political affiliation but because it means hope and happiness. Or as the great Christian Louboutin said, ‘Red is a symbol of a lot of culture’.  So as you tuck into your heart-shaped Valentine’s Day chocolates, check out our assorted European selection boxes, among them:

May 11, European Literature Night, The British Library, London. After reading 65 entries last month, my fellow judges and I have selected 6 outstanding authors.

And visit the new Europe Galleries at the Victoria and Albert Museum, London