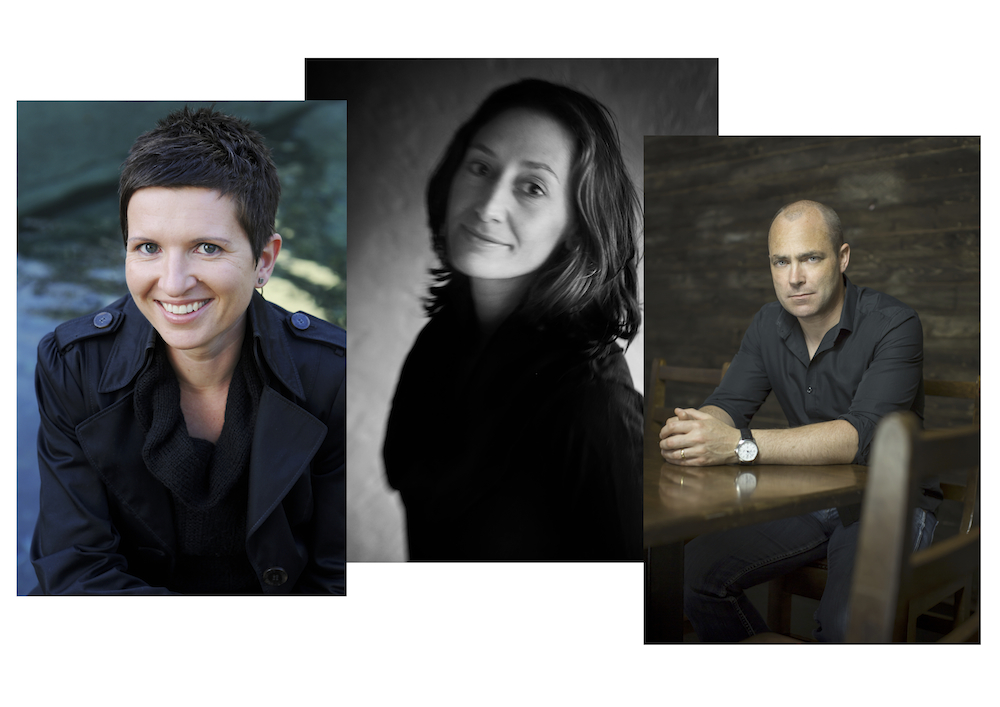 On 23 June in Brussels best emerging authors in Europe gathered and presented their stories. These were twelve winners of this year’s edition of European Union Prize for Literature. They took their audience on an interesting journey through the land of human relationships, trauma of displaced people and trans-communication between parallel worlds. Together they looked back at the darkness of a tiny island, inside the mystery of a psychiatric hospital, at the dangers of deceptive love and into enigmatic deaths during the ‘80s. There was a lot about different cultural perspectives, the spirit of rural Ireland and its dangerous tensions, the importance of family bonds, the difficulties of dealing with death, and about finding hope and finding your soul.

Organised by the European Commission in cooperation with the European Writers’ Council, the Federation of European Publishers and the European and International Booksellers Federation, the competition is open to authors in the 37 countries involved in the EU Creative Europe programme1. The winners, nominated by national juries, receive €5,000 and will be given priority to receive EU translation grants through the support programme for Europe’s cultural and creative sectors, Creative Europe.

If you want to read all winning texts, go to EUPL.