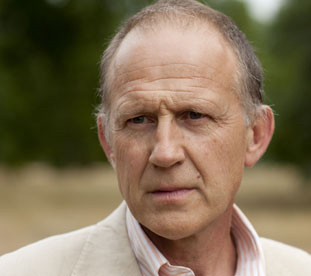 Tim Parks is the author of fourteen novels, including Europa (shortlisted for the Booker prize), Destiny, Cleaver, Sex Is Forbidden and, most recently, Painting Death, all of them translated into many languages.

As well as being a novelist and the author of several works of non-fiction, Tim is the acclaimed translator of books by Moravia, Calvino, Machiavelli and other Italian writers. He’s a regular contributor to the New York Review of Books and the London Review of Books.

Tim Parks is one of four European writers who will talk to Rosie Goldsmith about Europe during our next *Euro Stars* event on on 28 September at Waterstones Piccadilly.