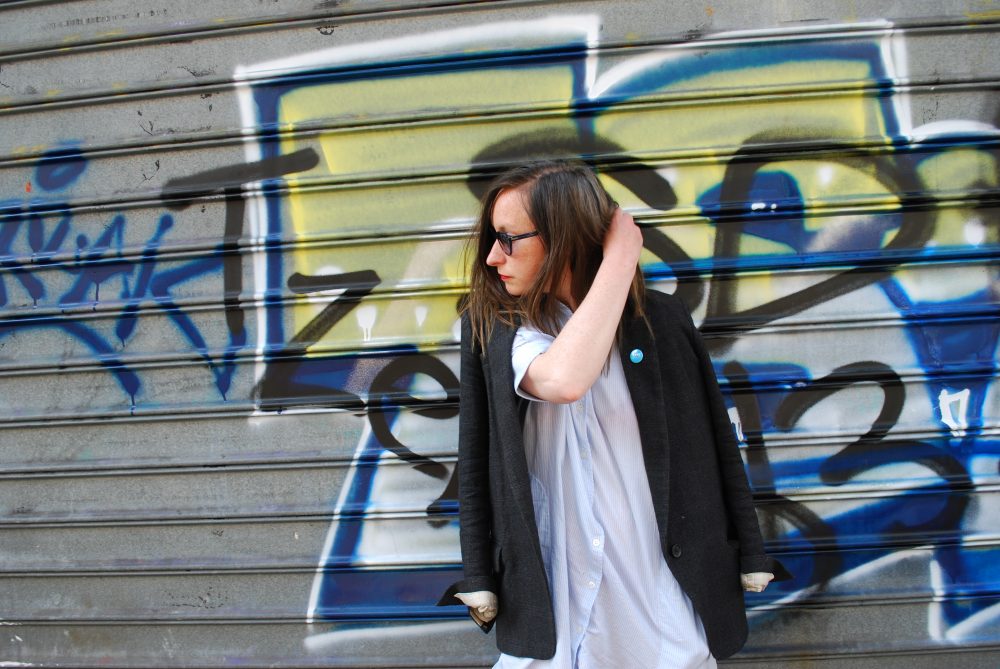 Joanna Walsh is the author of Vertigo, Hotel, Grow a Pair, and Fractals. Her writing has also been published by Granta Magazine, The Dalkey Archive Best European Fiction 2015, Best British Short Stories 2014 and 2015, The Stinging Fly, gorse journal, and others. She reviews at The New Statesman and The Guardian. She edits at 3:AM Magazine and Catapult, and is the founder of @read_women. She is a judge on the 2016 Goldsmiths prize, and is writer-in-residence at Maynooth University, Ireland.

Joanna Walsh is one of four European writers who will talk to Rosie Goldsmith about Europe during our next *Euro Stars* event on on 28 September at Waterstones Piccadilly.