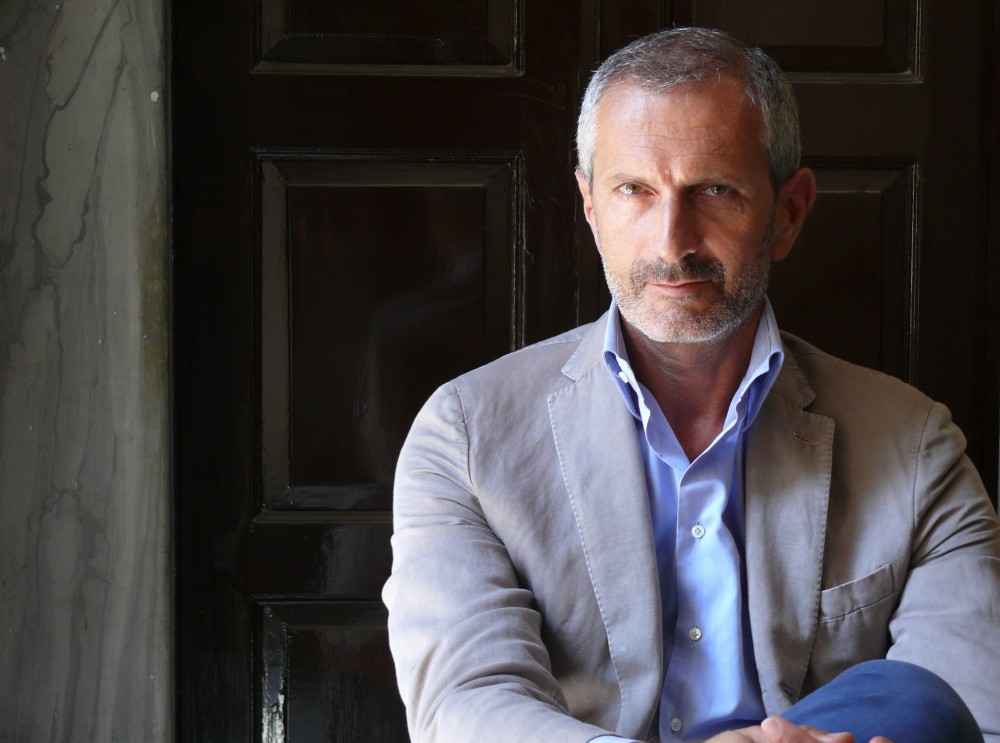 Award-winning, bestselling novelist Gianrico Carofiglio was born in Bari in 1961 and worked for many years as a prosecutor specializing in organized crime. He was appointed advisor of the anti-Mafia committee in the Italian parliament in 2007 and served as a senator from 2008 to 2013. Carofiglio is best known for the Guido Guerrieri crime series: Involuntary Witness, A Walk in the Dark, Reasonable Doubts, Temporary Perfections and A Fine Line, all published by Bitter Lemon Press. His other novels include The Silence of the Wave. Carofiglio’s books have sold more than four million copies in Italy and have been translated into twenty-seven languages worldwide.

You can read an excerpt from Gianrico Carofiglio’s A Fine Line in Howard Curtis‘s translation here.

Gianrico Carofiglio is one of five European writers who will talk to Rosie Goldsmith about Europe during our next *Euro Stars* event: CULTURE MATTERS – THE *EURO STARS* DEBATE on 27 April at Europe House.