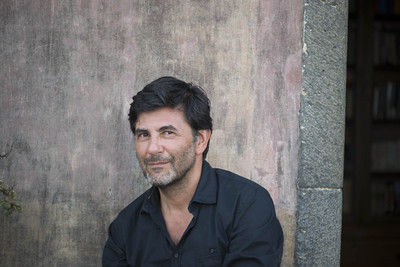 Mario Giordano: Crime fiction from Germany and the UK

Bitter Lemon Press have just acquired the rights to a German crime novel called Aunt Poldi and the Sicilian Lions. Thoroughly sick of life, Poldi moves from Bavaria to Sicily in order to drink herself to death with a sea view. But before hard liquor and depression get the better of her, fate intervenes with a mission. She becomes a potential suspect in a murder case, falls in love with the police inspector in charge and takes over the investigation. Sicily is all about good food, loving sex and casual crime. All ingredients in this very funny and charming debut crime novel by Mario Giordano to be published in 2016.

Mario Giordano will be speaking at the Goethe-Institut in London on 10 November at 7pm on a panel of German and British crime writers including Mechthild Borrmann and Michael Ridpath, chaired by Katharina Hall (Swansea University).

Sponsored by New Books in German.