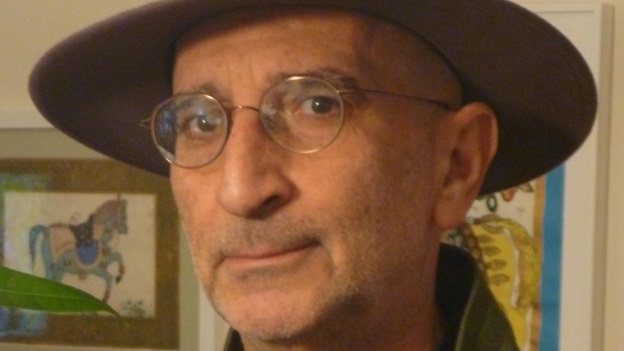 Blind Spots: A millennium of Arabic in translation – from Ibn Al-Haytham to William Faulkner via Don Quixote. Lecture by Anton Shammas

In his lecture, the well-known Palestinian author and Professor of Arabic and Comparative Literature Anton Shammas will reveal hitherto hidden connections between Arabic learning and western literature and art as he examines the emergence of the western novel as a literary genre, including how the foundational Optics of 11th-century mathematician Ibn Al-Haytham ignited the Renaissance when translated into Latin and Italian. He will ask why Cervantes would claim that Don Quixote, “the first great novel of world literature”, was a history translated from Arabic, paying tribute to the vanished Muslim population of Spain, and will consider the often unconscious transcribing of these influences into the work of later artists and writers, including Velazquez, Picasso and William Faulkner.