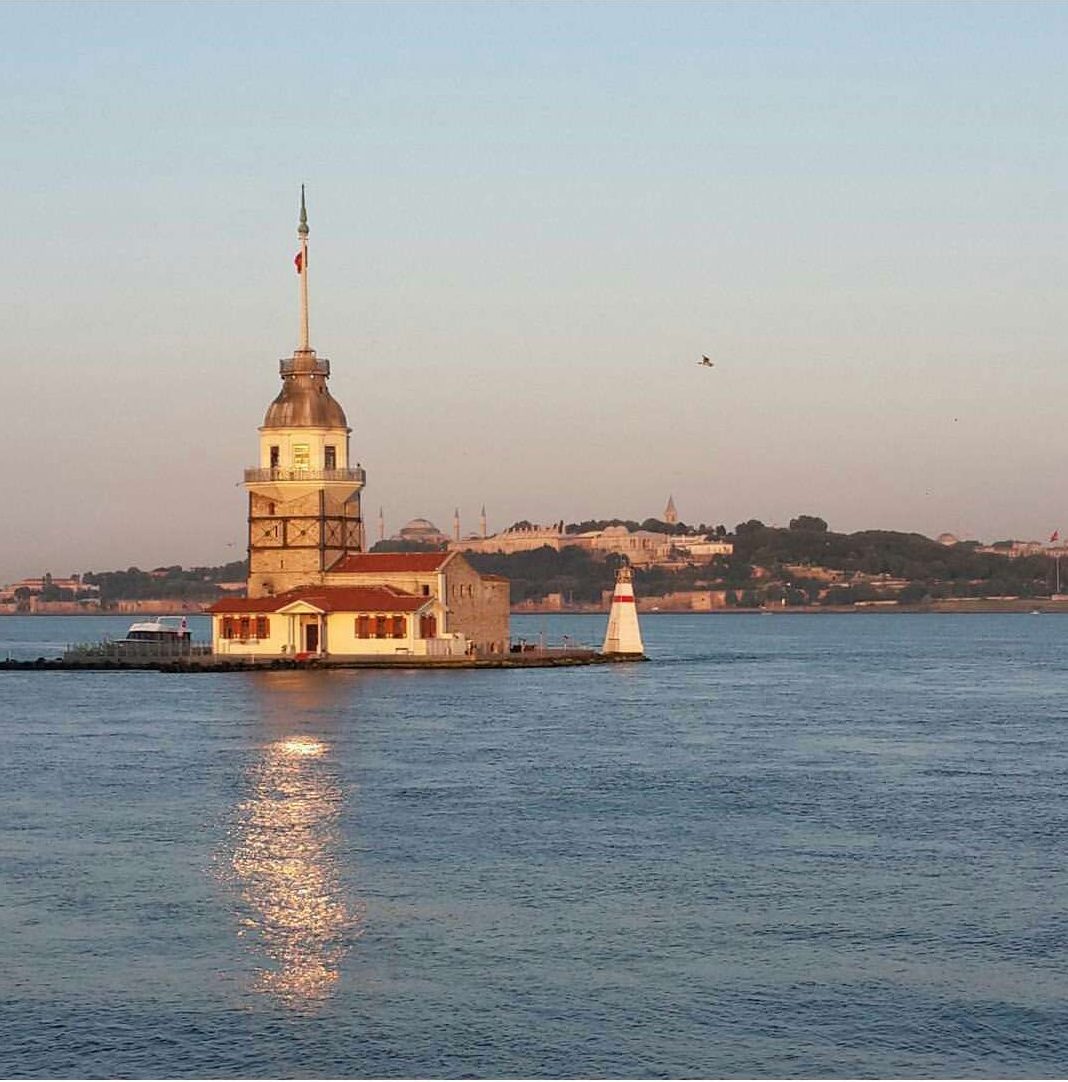 The Almost Limitless Opportunities for Poetry in the Turkish Language

When looking at Turkish Poetry, attention should be paid to potentials of the language. General characteristics of Turkish – inverted sentence formation, interchangeability of sentence framing, easy adaptation of existing words to create new ones, and being an agglutinative language – offer almost unlimited experimentation. Grammatical rules, such as palatal/labial harmony of vowels, provide ease in creating ideal rhythmic structure. Such opportunities lead some poets to contemplate the “matter of language” in their poems. This article will give a brief overview of Turkish poetry, while also investigating the “matter of language” that emerges.

First texts in Turkish as “poems”

Four books can be seen as the origin of Turkish Poetry. Through these books the language was first witnessed and recorded as thoughts, emotions, dreams, ways of life – therefore, poetry. With The Book of Dede Korkut, Divan-ü Lügati’t Türk by Kaşgarlı Mahmud (‘Compendium of the languages of the Turks’), Kutadgu Bilig by Yusuf Has Hacib (‘Wisdom of Royal Glory’), and Divan-ı Hikmet by Ahmed Yesevi (‘Book of Wisdom’) along with the oldest existing Turkish writings, the Orhun Inscriptions, Turkish poetry learned and transmitted its culture, language, and voice.

A reliable method to investigate traditional poetry is through two distinctive types. This opens possibilities to discover the formal richness of Turkish literature and reveal influences of other languages.

On one hand, there is Folk literature – written with syllabic meter, based on the language spoken by Anatolians – which introduced immortal bards such as Yunus Emre, Karacaoğlan, Pir Sultan Abdal, and Köroğlu. On the other, there is Divan literature, established by the palace through hybridizing with various languages and generally called Ottoman. It has traces of Arabic and Persian and was represented by poets such as Fuzuli, Bâki, and Nedim. Divan and Folk poetry from the 13th-19th century are the foundations of a rich poetry culture. Since the 19th century, with developments of other branches of art and literature, changes started forming within these traditions. Eventually, different forms of poetry emerged; the authority and exclusivity of traditional poetry had ended.

In the 20th century, while rhyme, meter, and traditional pronunciations were being rejected, Turkish poetry witnessed the birth of a new form represented by poets such as Nâzım Hikmet with his use of free verse, and poets who established the Garip Movement (First New Movement) such as Orhan Veli and Melih Cevdet. Although the idea that tradition was rejected completely during this period is often put forward, Turkish poetry has always transformed its structures according to the tastes of the times while maintaining traditional links through language choices. A significant portion of words used today can be seen in the 13th & 14th century in the works of folk poet, Yunus Emre. In this sense, Turkish poetry preserves sustainable features of language while updating themes and word patterns. Keeping these language links, each poet draws a path from the conditions of the day with an individualistic form that refuses to be bound by defined rules.

As we look closer at trends in contemporary Turkish poetry, it is not realistic to focus on a single trend. However, these trends can all be seen through the image of a brave poet who explores language opportunities.

Some argue that the most influential contemporary trend is ‘Image Poetry’ introduced by The Second New movement. These poems generally are introverted, frequently elaborate on the theme of love, share similarities with the Surrealist Movement, and remain popular for most contemporary readers. They deepen visual functions of words through unexpected language choices and show the effort of presenting each line as an image pattern. The images transform into the dreams of an individual.

An important debate is whether Second New continually retains its influence. Some young poets, not satisfied with the impact of ‘Image’ as the main structural unit, create diverse lanes in the search for an ‘Imageless’ poem.

Another method is ‘Thematic Poetry’. This form uses conventional symbols referencing a certain theme and provides opportunities to ascribe one’s own meaning to words. ‘Thematic poetry’ focuses on the harmony of words, the music that harmony creates, and language integrity, which pushes the search for deeper meaning into the background.

The final method to be discussed is ‘Experimental Poetry’, where a pacifying attitude is reversed, and intensely subjective interests are explored. ‘Experimental Poetry’ studies are considered as attempts to reduce the effectiveness of language while also leading to studies that aim to achieve new language opportunities.

A Realm of Possibilities

When choice of words, thematic preferences, political tendencies and psychological concerns of a poet are all taken into account, it becomes clear that the poet’s socio-economic status, integration within the world poetry, personality, and experiences diversify the variety of methods in poetry.

Nevertheless, it is possible that  Turkish poets return to ‘Expressive Poetry’ and to the inclusive, truthful, and easily understood poem that is called ‘the essence’ in Turkish poetry: the poetry that seeks clarity in meaning, that is ‘The First of the New’.

Given the possibilities of the Turkish language, poems that are concerned with the ‘matter of language’ and prefer to sing rather than tell, continue to progress regardless of whether they are the main trend or not.

Language is the destiny of poetry.

Translated from Turkish by enderemiroğlu

Nurduran Duman is a poet, playwright and editor based in Istanbul. Her books include Yenilgi Oyunu (2005 Cemal Sureya Poetry Award), Istanbul’la Bakışmak and Mi Bemol. Other works: Semi Circle (2016, US), Selected Poems (2017, Macedonia), Selected Poems (2019, Belgium), and Steps of Istanbul (2019, China, Poetry Collection of the Year, 2nd Boao International Poetry Award). Her poems have been translated into Finnish, Spanish, Azerbaijan Turkish, Bulgarian, Romanian, Slovak, French, German, Occitan, Italian. She is a member of the Turkish PEN.

İsmail Cem Doğru is a poet, writer and editor. He was born in 1975 in Hatay. He is also an electrical engineer. His works have been published in various magazines and newspapers since 1999. He is the Editor-in-Chief of Aksisanat magazine. He received the achievement award of the Rıfat Ilgaz Poetry Competition in 2005. His books include Anthology Poets Selection (Poetry Anthology), ARA (Poetry), Orhan Veli (Biographical Novel), Bay Aksi (Humor).