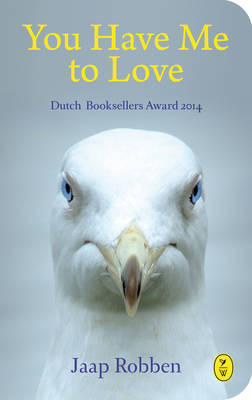 An Evening with Jaap Robben

Japan Robben is a poet, playwright, performer and acclaimed novelist. His novel You Have Me to Love will be launched during the evening in Waterstones Piccadilly. The book received glowing reviews in the Dutch press, winning prizes for best Dutch debut novel and the 2014 Dutch Bookseller Award. Translated by David Doherty, You Have Me to Love is the story of Mikael who lives with his parents on a small remote island. At the age of nine he witnesses his father disappear into the sea. Mikael keeps quite about what actually happened. Guilt and inner conflicts torment and consume him, but then his mother forces him to do the impossible…

This event is free: to reserve your place please speak to a bookseller in store, call 020 7851 2400 or email piccadilly@waterstones.com