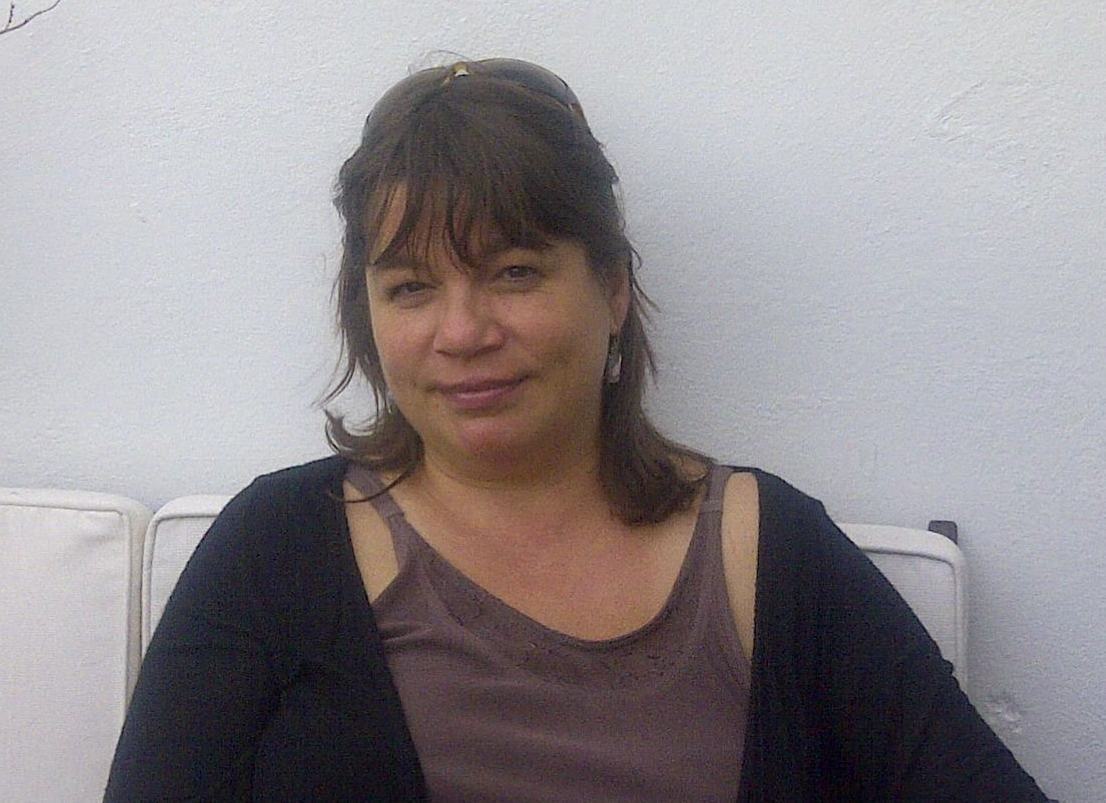 A Country of Refuge Pledge

A Country of Refuge. An Anthology of Writing on Asylum Seekers from Britain and Ireland’s Finest Voices

Most of the refugee stories we read about in the media are negative. But the the reality for those fleeing persection is more often about the emotional scars of torture and the struggles of building a new life. This anthology of new writings on asylum seekers is intended to directly challenge the negative press given those seeking a safe haven on these shores as well as serving as a testament to the strength of the human spirit.

Britain has a long history of providing safe refuge to those fleeing conflict, poverty or terror and it is something we should be proud of. Using the works of celebrated writers is one sure way to generate more positive perspectives regarding asylum seekers. Writers are uniquely placed to challenge pre-conceived ideas and stereotypes because of their understanding of the power of words and ability to articulate truths.

‘A Country of Refuge’ will include newly commissioned fiction, memoir, poetry and essays and is intended to make a positive and vital contribution to the national debate.
Lucy Popescu is a writer, editor and critic with a background in human rights. She was director of English PEN’s Writers in Prison Committee from 1991 to 2006 and co-edited the PEN anthology, ‘Another Sky’ in 2007, featuring the work of persecuted writers from around the world. ‘The Good Tourist’, her book about ethical travel and human rights, was published in 2008. Given her time at PEN she has excellent contacts and is uniquely placed to know which writers are likely to be sympathetic to issues related to human rights. She volunteers with Freedom from Torture (FFT) as a creative writing mentor working with survivors of torture so understands very well the problems faced by asylum seekers in this country and abroad. Lucy edited FFT’s most recent anthology, ‘Body Maps’, published in 2011 and ‘Moving a Country’ by Jade Amoli-Jackson, a refugee writer, in 2013. She is well connected with other organisations working for/with refugees.

Lucy needs help to ensure that the book is published. Please visit Unbound and pledge as much as you can afford. The book will be published by Unbound and distributed worldwide by Penguin.