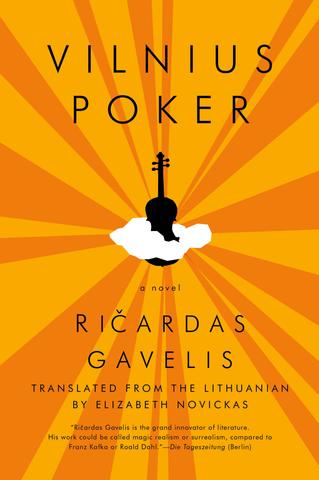 Published just before the collapse of the Soviet Union, this novel became a bestseller and a herald of freedom. International critics recently proclaimed it Dostoevsky, Orwell, Kafka and Kundera in one. No; it is Gavelis – a vivisection of homo sovieticus that eclipses all other attempts. In Rashomon style, Vilnius Poker depicts the all-pervading, absurd but powerful, and dehumanising Soviet system. Memories are faked, love is doomed, conscience silent and words deceitful. Its depiction of the sheer banality of evil will send shivers down your spine. And yet at the same time it is a violent manifestation of liberty.