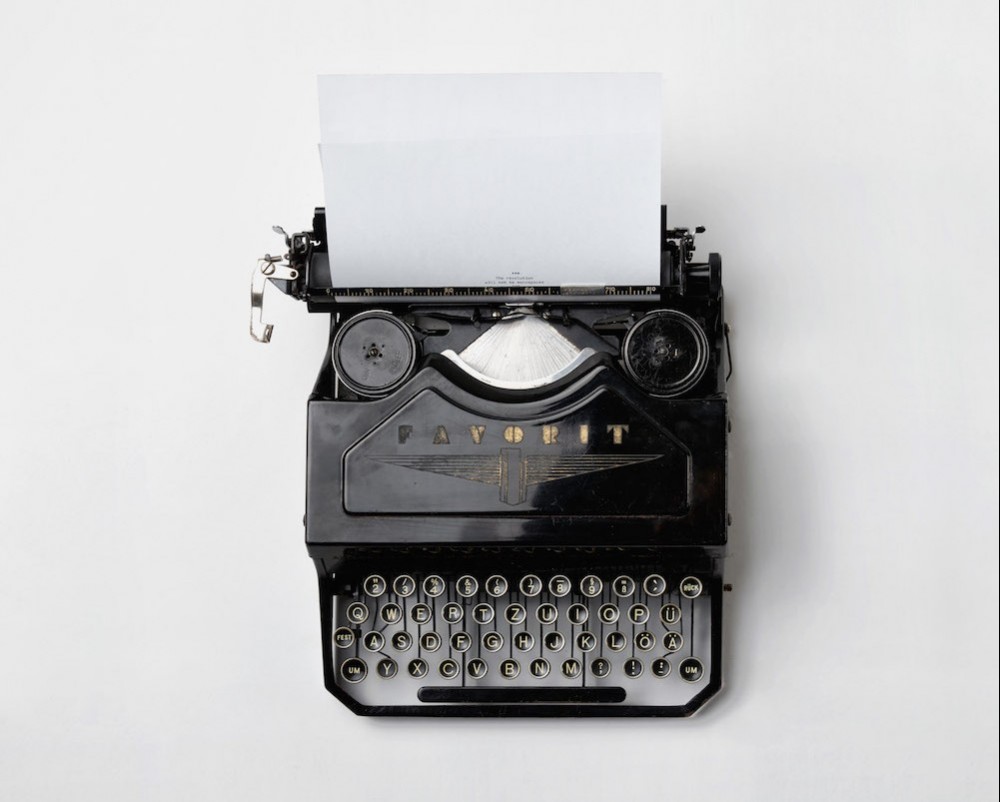 From 22 to 25 October 2015, European writers and literature experts meet at the European Literature Days in the unique setting of Wachau (in Krems and Spitz a.d. Donau) for a weekend of networking, discussion and explorations of European literature.

“The Migrants” is the headline theme this year. Leading – and long-standing European – writers such as Najem Wali, Iman Humaydan, Jamal Mahjoub, Atiq Rahimi or Marguerite Abouet and many others explain their particular cultural understanding upon leaving their native country, how they became familiar with the language and culture of their host country and the personal role that they see for themselves in the place where they now live.